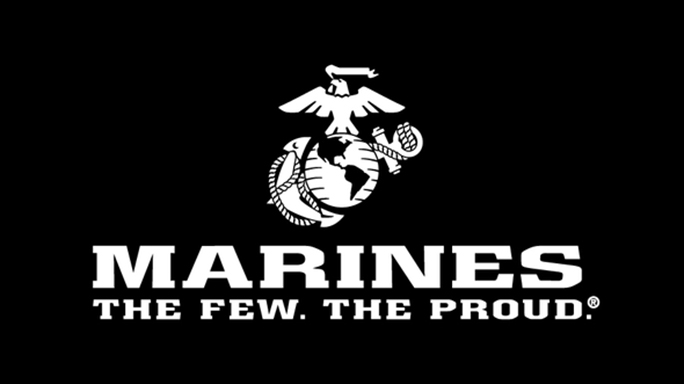 The Marine Corps slogan for recruitment, “The Few. The Proud. The Marines,” might be changing as the Corps prepares to roll out a new advertising campaign next year.

“’The Few, The Proud’ does a great job distinguishing ourselves from the other branches and making us prestigious to recruits, but it doesn’t say anything about what we do or why we exist,” Lt. Col. John Caldwell, Marine Corps Recruiting Command spokesman, told Marine Corps Times. “We believe the new campaign products require a unique tagline to achieve the effort’s objectives.”

According to the Times, Caldwell wouldn’t go into specifics about what the new campaign — spearheaded by advertising agency J. Walter Thompson — will entail, only to say that it is centered on three different concepts: fighting self-doubt to join the Marines, fighting the country’s battles and fighting for what is right in the nation’s communities.

“The new products are going to frame everything that we do as a fight — a fight that we intend to win,” he said.

The ad campaign will be submitted to Marine Corps leadership for approval later this year or early in 2017.

The instantly recognizable “The Few. The Proud. The Marines” slogan has been in use for nearly 40 years, ever since J. Walther Thompson first used it in a television commercial back in 1977. “[The Marines] were the first of any military branch to utilize regular paid television advertising for recruiting efforts,” J. Walther Thompson’s website states.

Though, as the Times reports, it’s not the only Marine Corps slogan for recruitment over the past four decades. “If Everybody Could Get In The Marines, It Wouldn’t Be The Marines” and “We’re Looking for a Few Good Men” have also been used.

“Each of these taglines have served a distinct purpose to help solve the institution’s needs in the different eras they have been called upon,” Caldwell said. 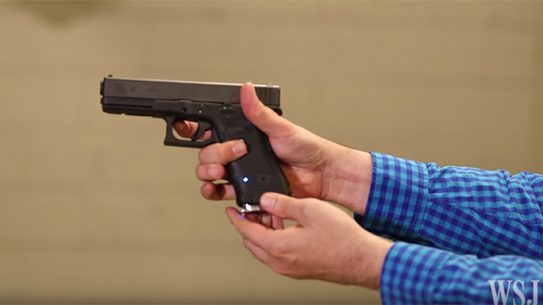 Kai Kloepfer has been designing a fingerprint-recognizing smart gun since he was 15 years... 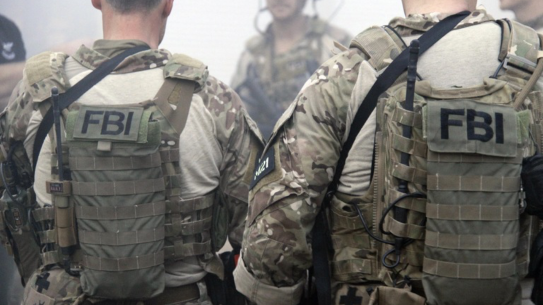