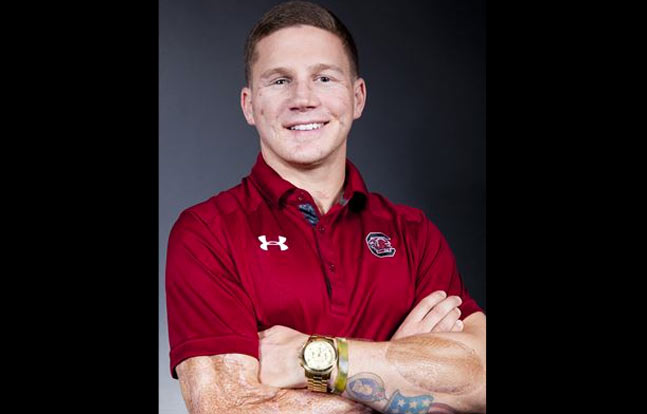 According to Headquarters Marine Corps, Kyle Carpenter and Lance Cpl. Nicholas Eufrazio were holding a rooftop security position when a hand grenade was thrown in their direction. Carpenter selflessly rushed toward the grenade to protect Eufrazio from the blast.

Both Carpenter and Eufrazio were severely injured. Carpenter lost his right eye and much of his jaw had to be rebuilt. He also suffered a collapsed lung and shattered bones as a result.

Carpenter endured a painstaking recovery at Walter Reed National Military Medical Center, Bethesda, Md. Two and a half years after the blast, he was medically retired from the Marine Corps on July 30, 2013.

“I look back and I’m actually very appreciative I had those two and a half years because those years put things in perspective more than a whole lifetime of things could if I wasn’t there,” Carpenter said, according to Headquarters Marine Corps.

“I’ve just been very fortunate that I’ve had not only my family, but friends, Marines and the community of South Carolina,” Carpenter added. “Early on in my recovery, the entire United States seemed to be supportive. Letters flooded in from all over the place, so from the second I woke up in the hospital, I’ve always had a great team and great people. I’ve been very fortunate.”

The former Marine said he was humbled to be selected to receive the Medal of Honor.

“As many firefights and instances where there’s been opportunity, Marines have stepped up to the plate — not only in Iraq and Afghanistan but since the beginning of our country,” Carpenter said. “So I truly feel like I’m on an even playing field.”

President Barack Obama will award Carpenter the Medal of Honor at a ceremony on June 19, 2014. 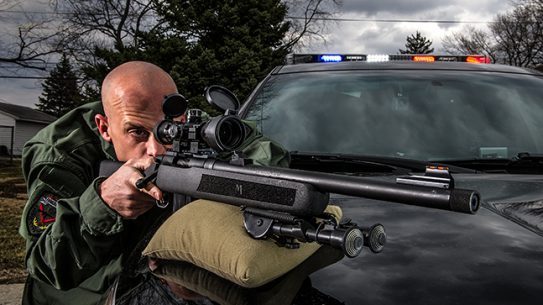