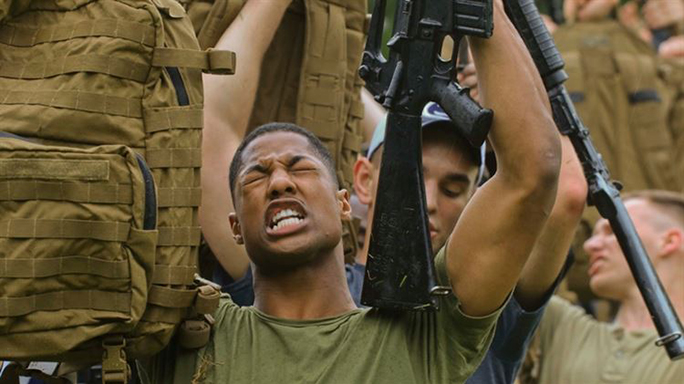 Photo by Sgt. Bryan Nygaard
The operational force will soon begin receiving a stronger, more durable pack frame designed to endure extreme temperatures, as well as wear and tear. The reinforced U.S. Marine Corps Pack Frame provides the same form, fit and function as the current frame, with stronger materials for both horizontal and vertical load-bearing support. These improvements were made in response to feedback from Marines who reported pack frame failures in extreme cold weather environment.
Comment(s)

The current Marine pack frame, first fielded back in 2011, is getting shelved in favor of a more durable frame starting in fiscal year 2018, the service has announced.

According to a MARCORSYSCOM press release, the new Marine pack frame offers the same form, fit and function as the legacy frame, but with stronger materials for horizontal and vertical load-bearing support.

“At Marine Corps Systems Command we continually monitor progress and work to identify new ways to increase performance and durability of the pack system,” said Capt. Jolanta Krempin, a project officer for Infantry Combat Equipment. “The Marine is at the center of everything we do and their feedback is always considered with acute interest regarding acquisition programs and capabilities.”

Issues with the legacy Marine pack frame first sprung up back in 2013, when School of Infantry-West Marines reported that some frames were breaking. As a result, the program office began laboratory testing a reinforced pack frame. They then tested it with Recon units to evaluate its durability during airborne ops, with positive results.

Problems with the legacy Marine pack frame continued in the winter of 2015 and 2016 during cold weather training at the Mountain Warfare Training Center in California and coalition exercises in Norway. Marines reported that their pack frames were becoming brittle and snapping.

To test the new frame’s durability in arctic environments, MARCORSYSCOM delivered dozens of reinforced frame prototypes to a unit deployed in Norway.

“We took the feedback we got and used it to inform how we could best reinforce the pack frame, while avoiding substantial weight increase or changes in fit and form,” said Mackie Jordan, ICE engineer.

Now, the reinforced pack frames will be put through the ringer in extreme cold (around zero degree) temperatures for a period of one week. Each frame will be assessed for cracking, fatigue and stress marks, as well as cracking noises during flexibility testing. The packs will also be tested in changing temperature environments.

The new Marine pack frame will roll out in FY 2018. The the legacy frames will be phased out once they hit an as-yet-undetermined “expiration date,” the service said. 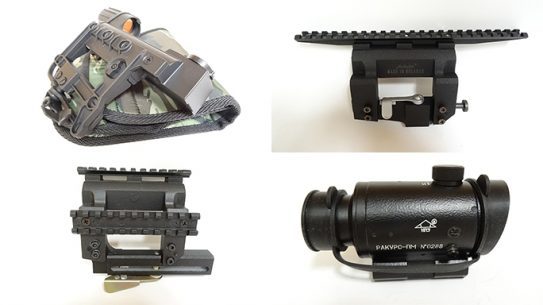