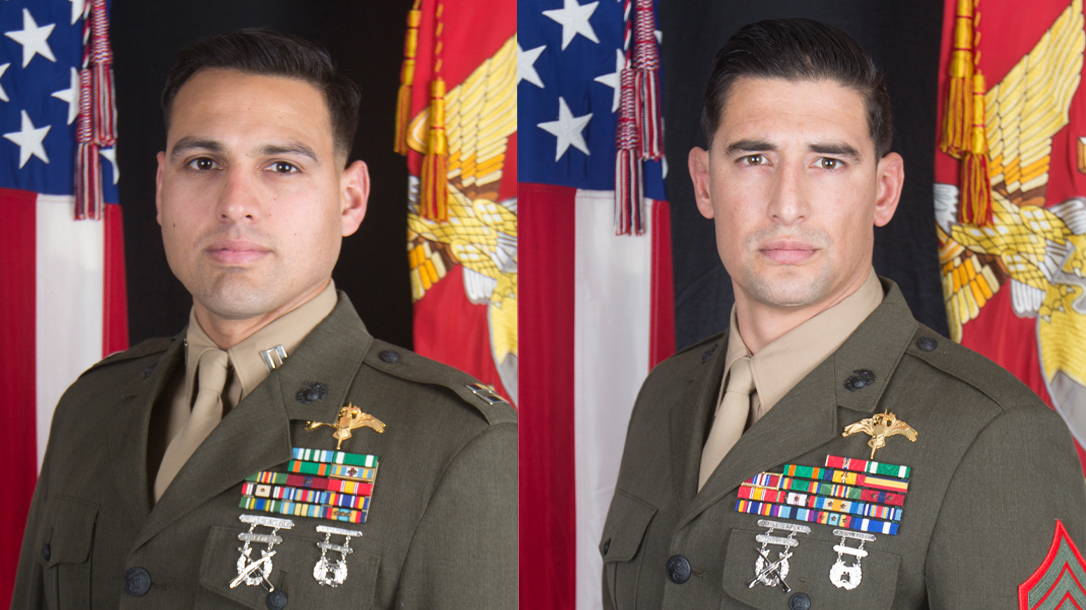 The Department of Defense confirmed Tuesday that two Marines were killed in combat fighting ISIS elements in Iraq. The Marines were supporting Iraqi Security Forces in north-central Iraq, part of Operation Inherent Resolve. 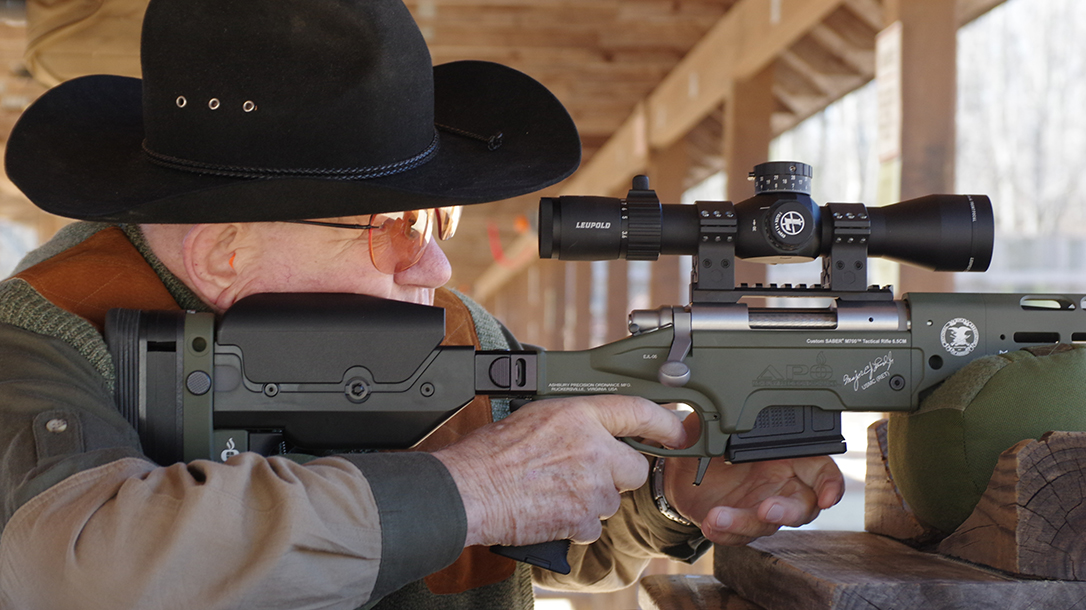 The mission took place in the Makhmur Mountains, south of Erbil, according to military.com. After the two Marines fell, officials sent more troops into the area on a recovery mission; that effort spawned into brutal fighting.

“The forces trekked through mountainous terrain and eliminated four hostile ISIS fighters who were barricaded in the caves. The recovery took approximately six hours,” Col. Myles B. Caggins III, a spokesman for the OIR coalition, told military.com.

Once identified, Marine Corps officials notified the family and released the information. The operational commander weighed in on the importance of the fight and the sacrifice of the two Marine Raiders killed in action.

“On behalf of the military Coalition, I send my deepest condolences to the family, friends, and loved ones of U.S. Marine Corps Capt. Moises A. Navas and Gunnery Sgt. Diego D. Pongo,” said Lt. Gen. Pat White, Commanding General of Combined Joint Task Force – Operation Inherent Resolve, in a press release. “Their courage to confront the evil of ISIS, while advising Iraqi Security Forces, in close combat is a testament to the Coalition’s steadfast commitment to achieve our goal to defeat ISIS permanently.  Moises and Diego made the ultimate sacrifice to defend our freedoms and protect our way of life; they will not be forgotten.” 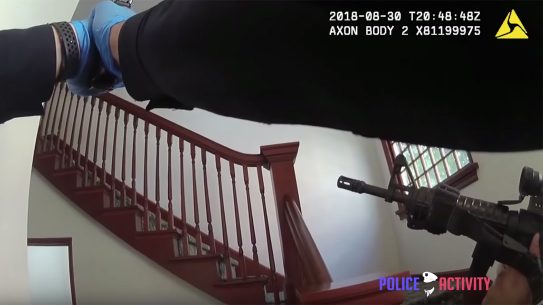