The Marine rifle squad is getting an update designed to boost lethality and agility in future warfights. 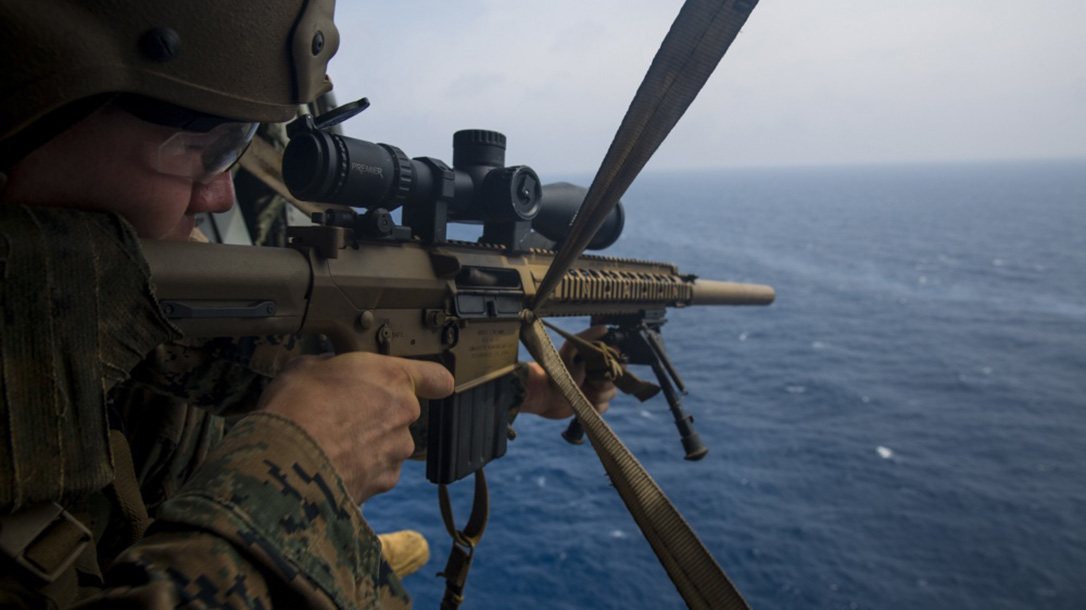 Speaking recently at the Marine Corps Association & Foundation’s annual Ground Awards Dinner, Commandant of the Marine Corps Gen. Robert B. Neller said new rifle squads would have 12 Marines instead of the 13-Marine setup used now. Broken down further, future squads will consist of three fire teams of three Marines each, which is one less than the four-Marine fire teams currently operating.

Within the new fire teams will be a fire team leader, automatic rifleman and a grenadier. The squad leader in charge of each infantry squad will be backed up by the new positions of assistant squad leader and a squad systems operator. Confused? Here’s another way of seeing how the new Marine rifle squad will be organized:

In addition, Neller said one additional rifleman for each fire team would stay on the books as an unmanned requirement to enable the Corps to add depth to the squad, if necessary.

“That 4th Marine that we’re used to having is not going to be cut,” Neller said, according to Military.com. “We’re not going to fill that billet, but it’s not going to degrade your readiness. Because if this doesn’t work, and you need to go somewhere where you need four Marines in a fire team, we’ll bring that Marine back.”

The new Marine rifle squad setup will be rolled out across every infantry battalion over the next three to five years.

Every Marine in the rifle squad will also be armed with an M27 Infantry Automatic Rifle (IAR) with suppressors and “improved” optics, Neller added. The current rifle squad has three automatic rifles; the future squad will have 12. In addition, Marines will have better binocular night-vision devices, improved optics with thermal capability, and multiple improved M320 grenade launchers.

Every squad will also be equipped with an M38 Squad DMR (Designated Marksman Rifle) with a suppressor and variable 2.5-8 power optic, Neller stated. The rifle will go to the squad in general, not a specific fire team. It’ll provide better target identification and engagement out to 600 meters.

Infantry squads will also get “enhanced” comms equipment, as well as the Corps’ common handheld tablet which provides a digital link to close-air support, indirect fires, and adjacent units.

Lastly, each squad will get a quadcopter to boost situational awareness for squad leaders.

“The surest way to prevent war is to be prepared to dominate one,” Neller said. “And that is what we are going to do.” 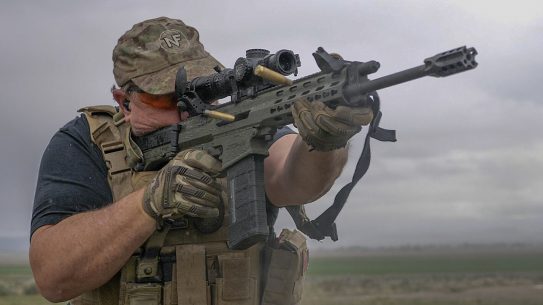 With a remarkably low recoil and impressive light weight, more attention needs to be...