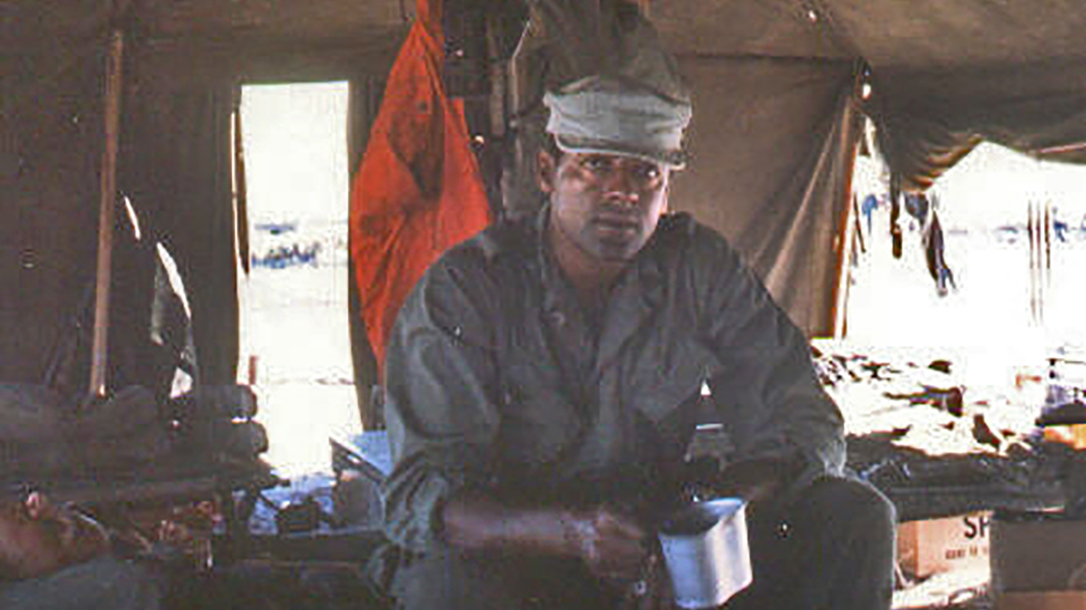 A Marine gunny is set to have his Navy Cross upgraded to the Medal of Honor for his actions during the Battle of Hue City in 1968 at the height of the Vietnam War.

According to Military.com, the decision to give Sergeant Major (Ret.) John Canley, 80, the Medal of Honor has been approved by Secretary of Defense Jim Mattis, who added that Congress would have to waive a five-year limit for recommending the award before he could pass on his endorsement to President Donald Trump. 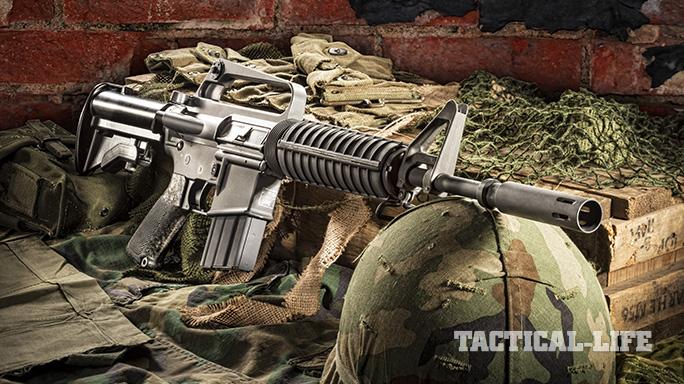 In a statement late last week, Rep. Julia Brownley, D-California—the chief sponsor of the bill proposing the upgrade—said the House had waived the time limit in late December, with the Senate following suit on Thursday. The measure is now heading to Trump’s desk for signature.

Reading up on Canley’s actions, it’s not hard to see why there’s a push for him to get the nation’s highest military honor. The then-Marine Gunnery Sgt. was originally awarded the Navy Cross for his actions from Jan. 31 to Feb. 6, 1968, when he assumed command of Alpha Company after his commander was wounded.

“On 31 January, when his company came under a heavy volume of enemy fire near the city of Hue, Gunnery Sergeant Canley rushed across the fire-swept terrain and carried several wounded Marines to safety,” the Navy Cross citation reads.

Canley then “assumed command and immediately reorganized his scattered Marines, moving from one group to another to advise and encourage his men. Although sustaining shrapnel wounds during this period, he nonetheless established a base of fire which subsequently allowed the company to break through the enemy strongpoint.”

As Military.com notes, on Feb. 4, Canley got to the top floor of an enemy building, where he “dropped a large satchel charge into the position, personally accounting for numerous enemy killed, and forcing the others to vacate the building,” the citation says.

On Feb. 6, Canley sprung into action when his company sustained more casualties during an assault on another enemy building.

“Gunnery Sergeant Canley lent words of encouragement to his men and exhorted them to greater efforts as they drove the enemy from its fortified emplacement,” the citation reads. “Although wounded once again during this action, on two occasions he leaped a wall in full view of the enemy, picked up casualties, and carried them to covered positions.

“By his dynamic leadership, courage, and selfless dedication, Gunnery Sergeant Canley contributed greatly to the accomplishment of his company’s mission and upheld the highest traditions of the Marine Corps and of the United States Naval Service,” the citation states.

John Ligato, private first class under Canley in Alpha Company, 1st Battalion, 1st Marine Regiment, 1st Marine Division during the Hue battle, supported to the decision to award Canley—who served multiple tours in Vietnam from 1965 until 1970—with the Medal of Honor.

“The sheer cumulative effect of Gunny Canley’s actions and deeds over this continued period rank with the acts of America’s greatest heroes from the Revolutionary War to this present day,” Ligato said. “This man is the epitome of a Marine warrior.”

“I spent nine months in the St. Albans hospital, required numerous surgeries and am disabled, but I would have died if [Canley] had not risked his life for mine,” Raleigh said, adding that Canley also previously acted heroically during fighting at the Con Thien base, where he “not only carried Marines to safety, but also exposed himself to enemy fire. He was always leading and attacking the enemy and always standing up and encouraging us.”

“One man in front of our position was hit and we were being kept down from incoming fire. As the Lieutenant was calling in fire support, Gunny [Canley] directed fire on the enemy then at risk to himself he got up and ran to the injured man, picked him up, and carried him to safety, all the time while taking fire,” said Paul D. Patterson, who served under Canley as well. “[Canley] was a man who inspired men, he was a Marine’s Marine. There was not place that [Canley] would ask us to go that we would not follow.”

In a statement, Canley expressed gratitude for the Medal of Honor.

“I want to profusely thank Congresswoman Brownley for her continued work helping me with this honor,” Canley said. “The credit for this award really should go to all the young Marines in Vietnam who inspired me every day. Most of them didn’t receive any recognition, but they were the foundation of every battle in the Vietnam War.” 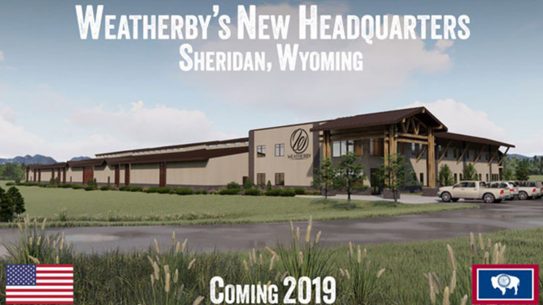 After more than seven decades, California-based Weatherby is moving its manufacturing operations and corporate...