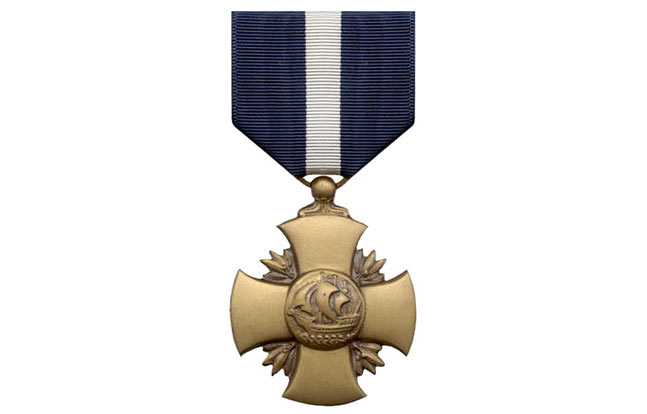 A Marine who saved the lives of his fellow soldiers, as well as dozens of Afghan and Georgian forces in Afghanistan, has been bestowed with the Navy Cross, the second-highest military decoration which can be awarded to members of the U.S. Navy, Marine Corps or Coast Guard.

On May 28, 2012, Marine Gunnery Sgt. Richard Jibson led a Camp Pendleton 1st Marine Expeditionary Force squad during a patrol of Helmand province. The group was heading to Mazr Abad Jaubi compounds when they were attacked as three soldiers attempted to diffuse a roadside bomb.

According to U-T San Diego, Jibson put himself in the line of fire repeatedly during a five-hour firefight with Taliban forces, including charging into a machine gun fusillade in order to save the life of a fellow Marine who was badly injured.

“Throughout the multiple engagements, he bravely left covered positions and crossed open terrain many times under withering small-arms and machine gun fire to provide suppressive fire, inspire his comrades and direct the fire and maneuver of the entire coalition force,” Jibson’s Navy Cross citation states. “His courageous leadership, composure under fire and tactical expertise led to successful extraction of the force with minimal loss of life.”

In an interview with U-T San Diego, Jibson said he was just doing his job. “Action needed to happen,” he said. “We couldn’t just lay there and get shot at.” 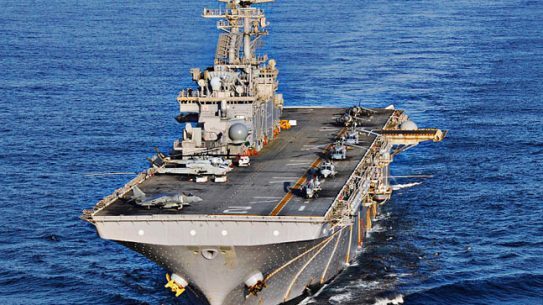 A 3D printer has been placed aboard a US Navy ship for the first...