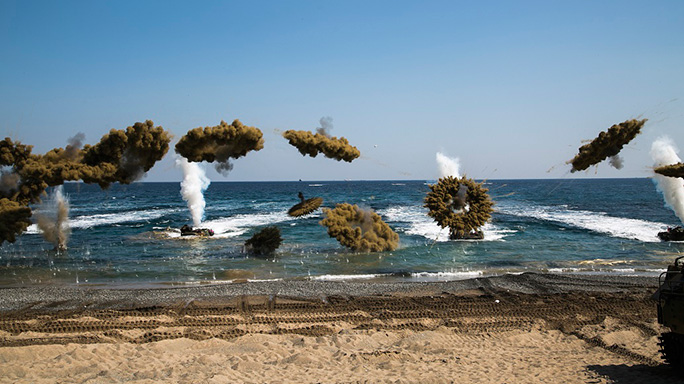 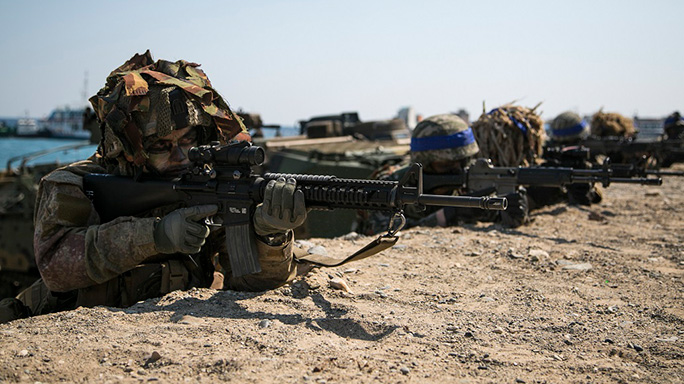 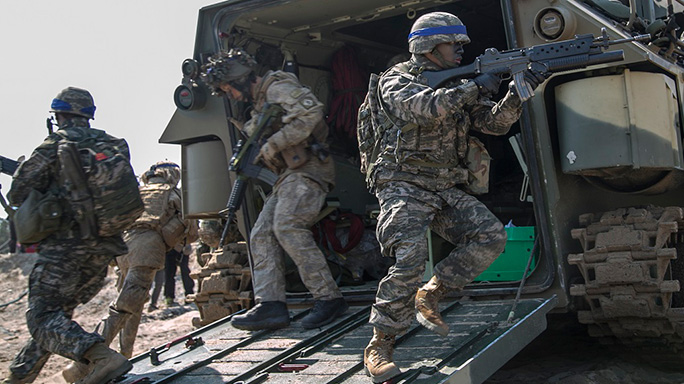 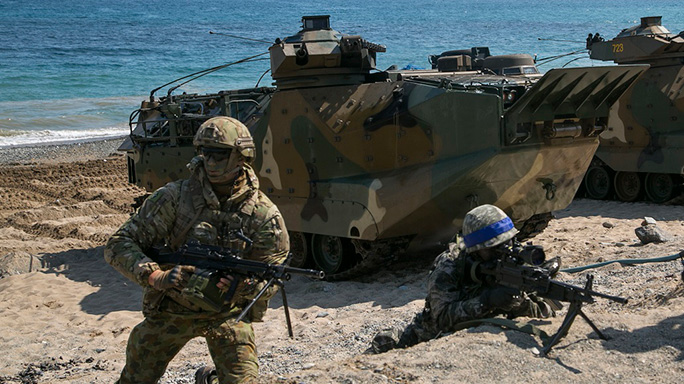 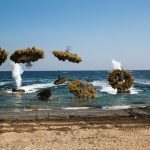 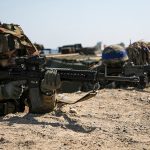 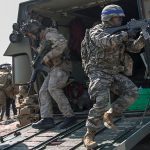 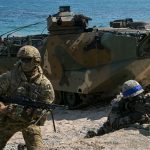 The following is a release from Sgt. Paris Capers, 13th Marine Expeditionary Unit:

U.S. Marines and sailors with the 13th Marine Expeditionary Unit from Marine Corps Base Camp Pendleton, Calif., joined the Japan based 31st MEU, the Republic of Korea Navy and Marine Corps as well as other U.S. and partner nation forces for Exercise Ssang Yong 2016, an amphibious operations training event based in the Pacific Ocean and on the south-eastern part of the Korean Peninsula, March 10, 2016.

Among the 19 ships participating seven are from Expeditionary Strike Group 7— a composite of two sister Amphibious Ready Groups—packed with more than 9,000 Marines from the 3rd Marine Expeditionary Brigade— a union of forces with the 13th and 31st Expeditionary Units. Additionally, Royal New Zealand Navy, Australian Navy and three Republic of Korea ships from Commander, Flotilla share the seas as part of a joint MEB/ESG.

As the Fighting 13th MEU prepares for its part in Exercise Ssang Yong 2016 — or Twin Dragons —  their commanding officer, U.S. Marine Col. Anthony Henderson, reminds troops of the purpose behind their action.

“The role of 13th MEU [in this exercise] is to conduct amphibious operations that help to build a greater partnership with other naval forces in the Korean theatre of operations,” Henderson said. “It gives us an opportunity to show how we conduct our full spectrum operations from amphibious landings to humanitarian assistance.”

As a part of a multi-lateral force, the MEU will help support the MEB/ESG with its ground, logistics and aviation combat elements, according to Henderson. The robust joint force builds on the MEU/ARGs mission essential tasks to perform large scale amphibious landings, actions on objectives and more.

“The Marines and sailors of the Boxer ARG/MEU, as we go forward in Ssang Yong 2016, will not only do amphibious landings, aviation operations and landing craft air cushion surface operations,” Henderson said, highlighting mutual benefits and maturity of the ROK-U.S. relationship. “[Marines] will also go ashore and do community events in the Republic of Korea as well.”

Marines like Sgt. Vanessa Polanco, a Marine Air-Ground Task Force planner with 13th MEU, will have the opportunity to lead Marines in Korea during the events.

“I’ve never been to Korea before this, but the Marines going for the [community event] are getting a good deal,” Polanco said. “It seems like a small thing to help clean a beach, but the small gestures can have the deepest meanings.”

The long-lasting experiences gained from community service in a partner nation, combined with a planned visit to a memorial dedicated to the Republic of Korea Marines and United States Marines gives troops a stake in the relationship.

Other Marines will take a different perspective on the upcoming time in Korea. Marines like Sgt. Cesar Martinez, an infantry platoon sergeant with the 13th MEU, will have the opportunity to lead Marines in Korea during live-fire training, under some of the same conditions as warriors in Marine Corps legacy.

According to Martinez, while safety is priority, his focus is upholding the reputation of the 1st Marine Regiment, who fought so fiercely for their brothers and allies in the Korean War. Though the conditions and location are very different, they are as prepared for whatever may come.

“What we have done for the last year as a naval integrated team with all three ships and how we function across our mission sets—using the sea as maneuver, providing presence and ensuring stability by our operations— is what we train to and what we’re prepared to demonstrate in Ssang Yong 2016,” Henderson said, emphasizing the thorough preparation Fighting 13th Marines and sailors accomplished. 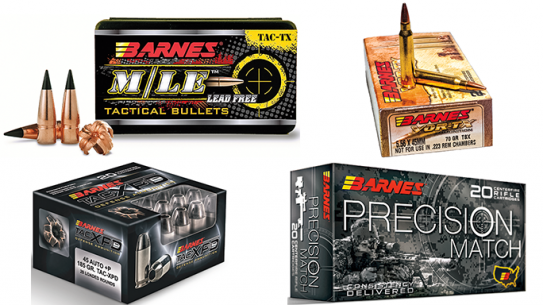 High-quality pistol and rifle rounds to help you take down any target!