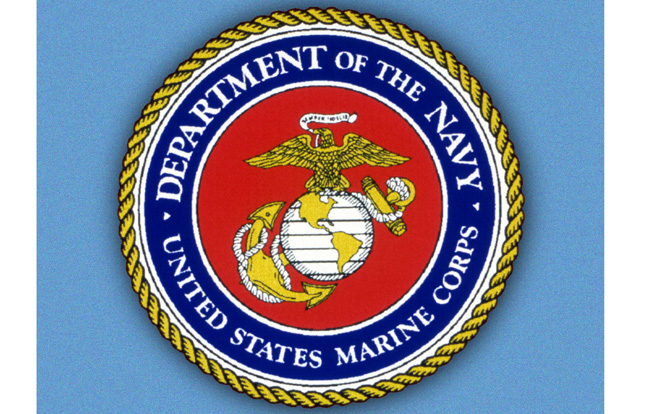 More than 1,100 Marines are leaving Australia after a six-month training rotation in the nation’s Northern Territory.

Marine Rotational Force-Darwin began its departure on October 17 bound for Camp Pendleton and Marine Corps Base Hawaii, according to a Marine Corps statement.

During their time in Australia, the Marines conducted live-fire and other training that incorporated tanks, artillery, infantry and reconnaissance helicopters. They were based at Robertson Barracks and Royal Australian Air Force Base Darwin.

This was the third rotation in Australia under a program announced by President Barack Obama in 2011.

The Marines have been gradually increasing the number of personnel deployed to Darwin with the goal of sending a 2,500 Marine Air Ground Task Force to train in Australia each year staring in 2016. The 2015 deployment will be the same size as this year’s. 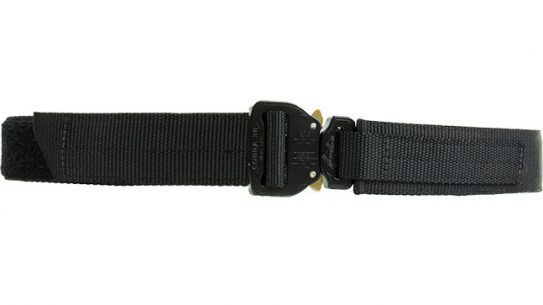 The 1.5-inch-wide Instructors Belt from Blade-Tech are reinforced with HDPE plastic for extra rigidity...