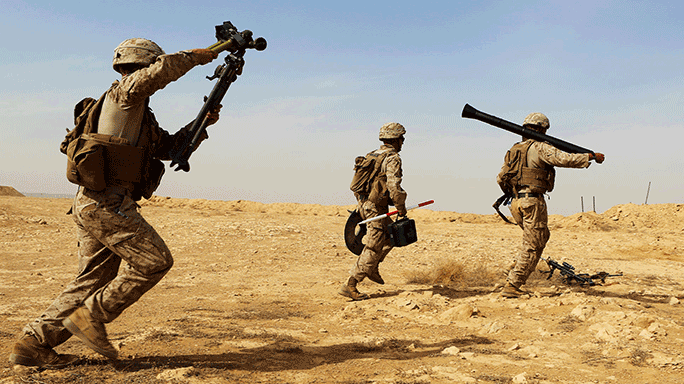 The following is a release from Sgt. Owen Kimbrel, I Marine Expeditionary Force:

The Marines are charged with the security of Al Asad, a site used by coalition members to train Iraqi Security Forces as part of the Combined Joint Task Force – Operation Inherent Resolve’s building partner capacity mission.

“We were just issued the new M252A2 Lightweight 81mm mortar system and before we employed it in combat, we decided to get the Marines out here [Al Asad range] and get some live fires training with the system,” said U.S. Marine 1st Lt. Alex Sherrod, the executive officer with Weapons Company.

During the training, Marines familiarized themselves firsthand on the functions of the system they could possibly employ in the battle space as a protection measure. The primary benefit of the training is it allowed the Marines the opportunity to hone their tactics, techniques and procedures in employment of the weapons system, further reinforcing their ability to provide protection to their coalition and Iraqi partners.

The new system is overall 10 pounds lighter than the previous mortar system and has heat reducing technology to keep the weapons system cooler than its predecessor.

The Marines fired a total of 87 rounds during the familiarization training to ensure every mortar team received ample time with the new system.

“It’s a pretty cool opportunity to come out here and train,” said U.S. Marine Cpl. Destry Stemme, a squad leader with Weapons Company. “It has definitely been a learning experience for me and the other Marines, and this additional training allows us to be more effective on the battlefield.”

CJTF-OIR is a coalition of regional and international nations who have joined together to defeat the Islamic State of Iraq and the Levant and the threat they pose to Iraq, Syria, the region and the wider international community. 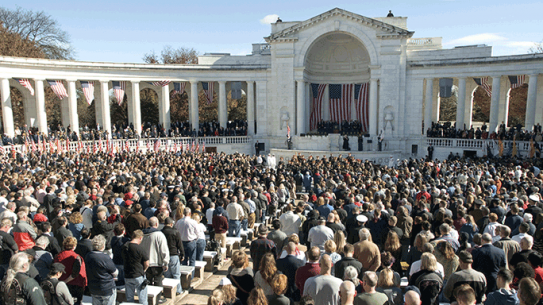