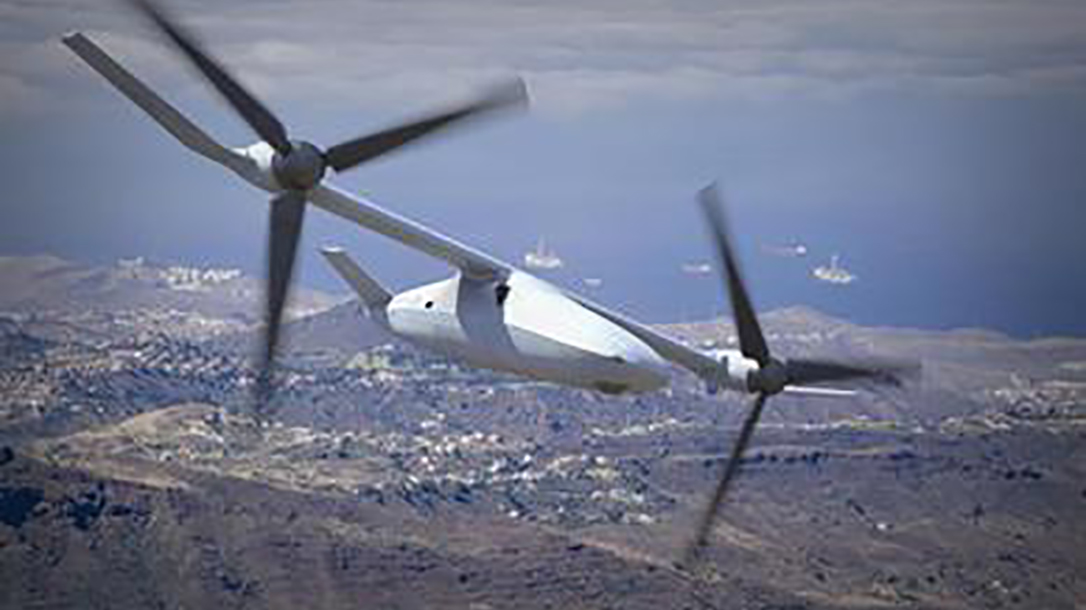 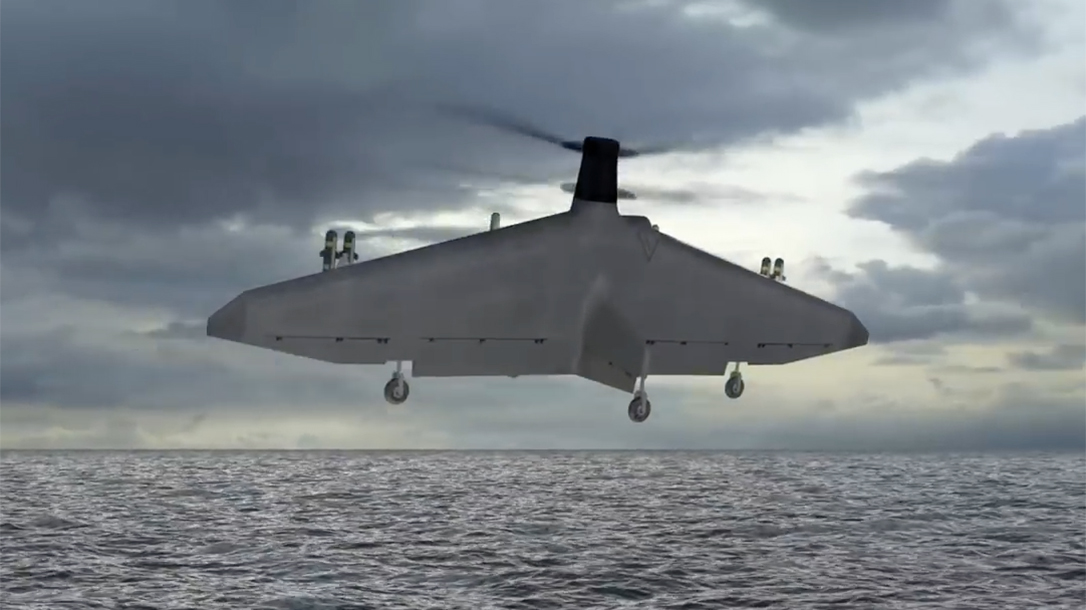 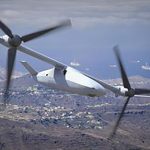 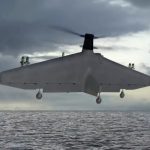 Back in 2016, the U.S. Marine Corps revealed plans for a new UAV called the Marine Air Ground Task Force Unmanned Aircraft System-Expeditionary, or MUX for short. Details on the system were scant at the time, but we now know a lot more thanks to a recently issued Request for Information (RFI) for the MUX drone. 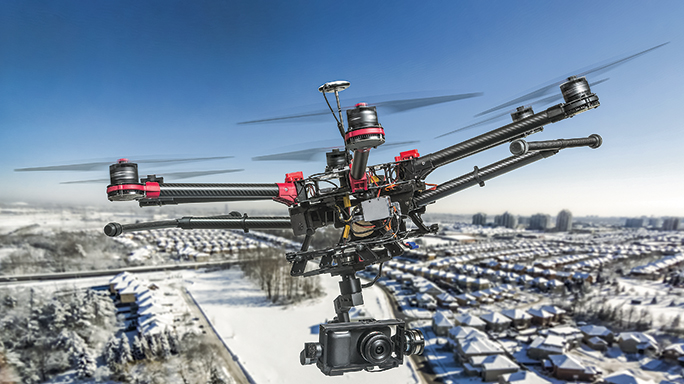 In addition, the MUX should be capable of receiving aerial refueling; be compatible with L Class ships; be able to deploy to and from “austere” landing sites; and be capable of operating in all weather conditions.

Some of the companies likely to be contenders for the MUX drone contract include Bell with its V-247 Vigilant tilt rotor aircraft; Lockheed Martin and its ARES (Aerial Reconfigurable Embedded System); and Northrop Grumman and its TERN (Tactically Exploited Reconnaissance Node) UAV, Fox News reported. Military.com also throws Boeing and Piasecki Aircraft into the mix.

For 'Free Gun Friday,' Athlon Outdoors is giving readers the chance to win a...