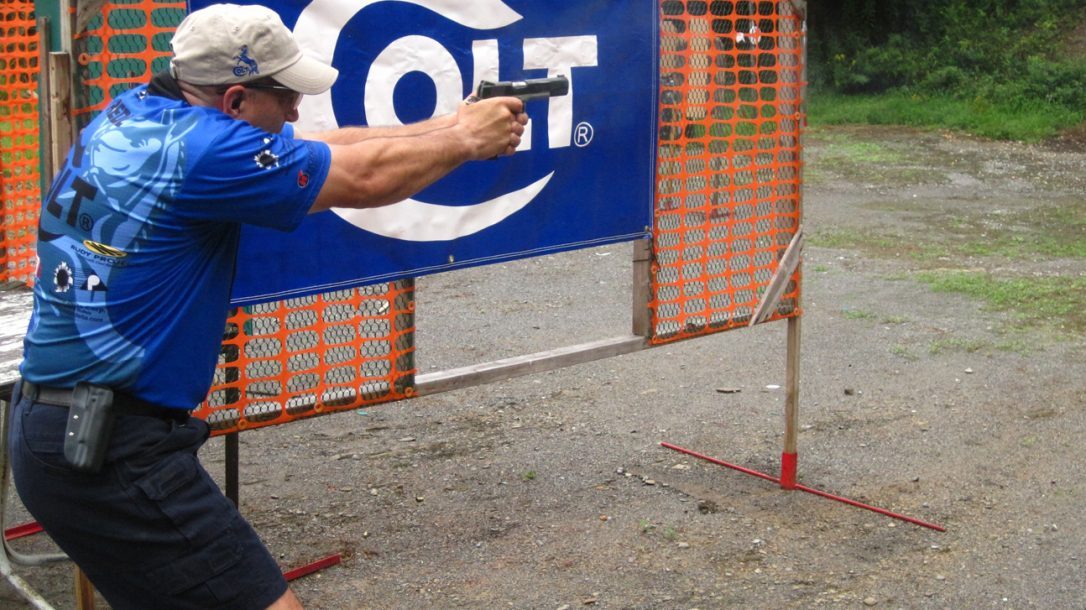 “We are very proud of Mark for winning such a prestigious IDPA match series,” said Colt’s Vice President of Marketing, Joyce Rubino. “Mark started the season strong this year, and we are thrilled to see him continue that pace with the King of New England victory.”

Mark Redl won also the King of New England title in the CDP Division with an overall time of 325.91 seconds, finishing 19 seconds ahead of his competitors. Division winners were determined by cumulative scores from four pre-selected stages in the Massachusetts State Championship, the New England Regional and the Live Free or Die State (New Hampshire) Championship.

“It’s an honor to have earned the King of New England title,” said Redl. “This has been an exciting series with challenging and fun stages of competition. I have enjoyed shooting beside the talented competitors in the CDP Division.”

As for the three match series, at the Live Free or Die, Redl won the CDP Division with a lead of 5.35 seconds over his closest competitor, finishing with a time of 305.16 seconds and 98 points. In August Redl finished second in his division at the New England Regional with a time of 303.86 and 99 points. At the first match of the series, the Massachusetts State Championship, Redl finished first in his division with six of 10 stages at 197.82 seconds and 38 points.

Redl has also excelled in United States Practical Shooting Association (USPSA) competitions this year. He finished first in the A class single stack division at both the Mid Atlantic Sectional and Area 7 Championship this September. In May Redl finished fourth in the USPSA New York State 2-Gun Championship, Limited 10 Division. He also had a strong performance at the Long Island Practical Shooters Association (LIPSA) Spring Blast, finishing first in the A class and second overall in the Single Stack Division.

Redl’s last match to finish out the season will be the Smith & Wesson IDPA National Back Up Gun (BUG) Match November 14-16 in Springfield, Mass. 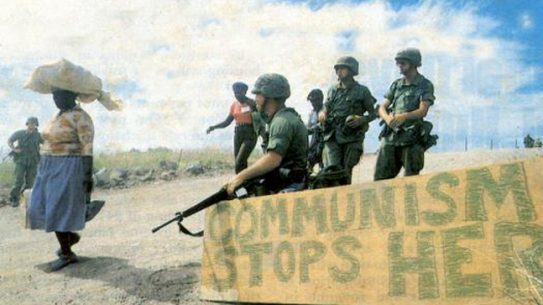 Thirty years to the day since American troops arrived to restore calm, the people...