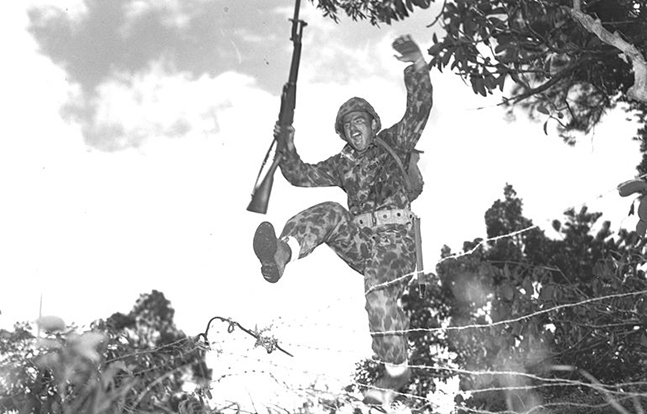 The long-storied Marine Raiders will live again, according to a MARSOC release.

During World War II, four Marine Raider battalions and two Raider regiments were formed and saw action in the Pacific Theater between 1942 and 1944. Formed to conduct amphibious raids and guerrilla operations behind enemy lines, the Raider battalions were the United States’ first special operations units.

“United States Marines take great pride in our special operations and irregular warfare heritage … From this point forward, the Marines of MARSOC will be officially aligned with the Marine Raiders of World War II and are charged with maintaining the high standards and traditions that accompany such distinction,” Commandant of the Marine Corps Gen. James F. Amos 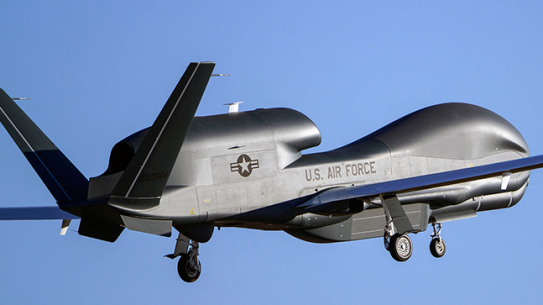