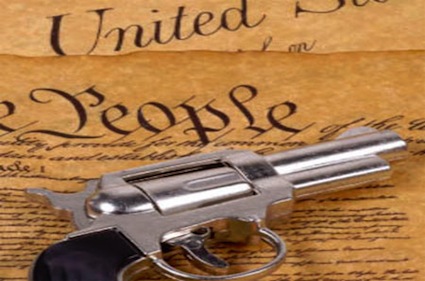 A federal judge in Maryland has ruled that state residents no longer must show they have a good reason to carry a handgun outside their home, declaring a key provision of the state’s gun-control laws unconstitutional.

Gun rights advocates said the opinion — in a relatively liberal state with some of the country’s tightest gun restrictions — would help as they challenge similar laws in about a half-dozen states. Maryland officials said Monday that they are seeking a stay and will appeal the decision.

U.S. District Judge Benson Everett Legg focused on one portion of Maryland law that requires residents to show they have a “good and substantial reason” to carry a gun, such as a “precaution against apprehended danger.” Legg found that the requirement, kicking in alongside background checks, was too broad and said it violates the Second Amendment. 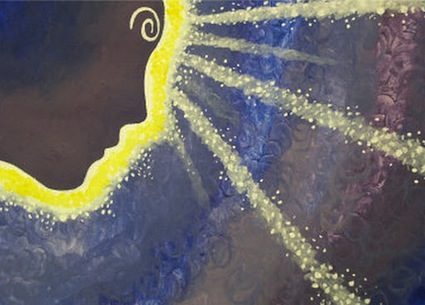 Image: teapartytribune.com A federal judge in Maryland has ruled that state residents no longer…