Volusia County Sheriff’s Deputies arrested a 15-year-old boy who allegedly threatened to carry out a mass shooting at his school. The FBI alerted local authorities it believed the boy made the threat to shoot seven people. The recent threat allegedly became public over the game platform Discord. 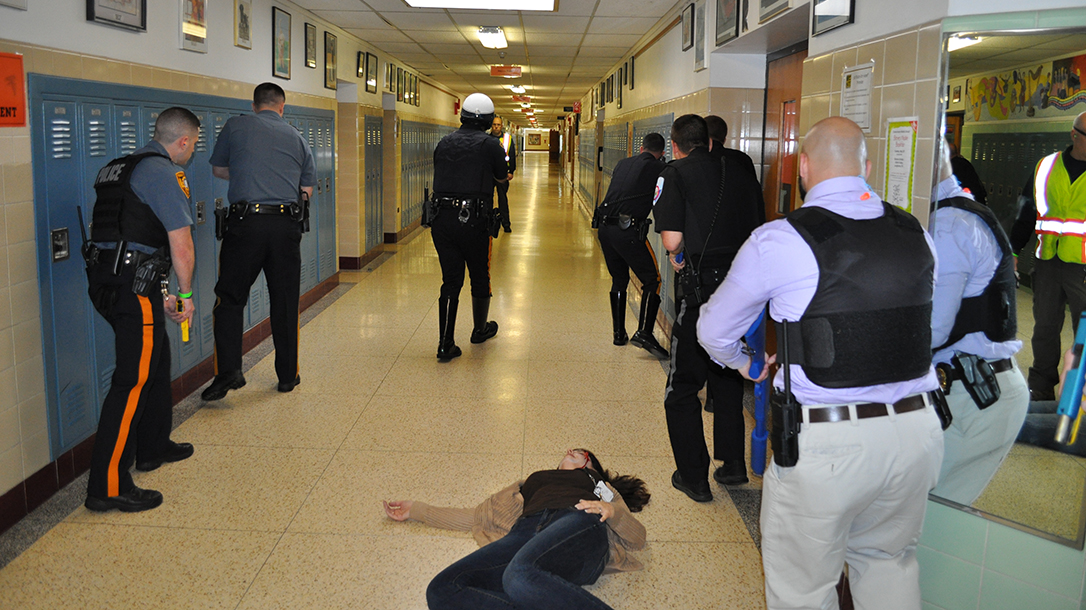 What the US Secret Service Says May Prevent Future Mass Attacks

The teen, identified as Adam Guzzetti, described bringing his father’s so-called assault weapon to Seabreeze High School to shoot seven people. FBI agents tracked the message back to the name Dalton Barnhart, believed to be an alias used by Guzzetti. Then officials traced the IP address to a home near Ormond Beach, Fla., according to news-journalonline.com.

“I Dalton Barnhart vow to bring my fathers m15 to school and kill 7 people at a minimum,” Guzzetti posted, law enforcement officials reported to news-journalonline.com.

Law enforcement wasted little time, going to Guzzetti’s home at 1 a.m., finding the the teen and his mother. The boy admitted he made the comments about shooting up his school, however, claimed to be joking, reported news-journalonline.com. Guzzetti admitted to using the fake name on the game platform Discord, and went so far as explaining the alias came from a combination of people’s names he knew.

Guzzetti’s mother admitted the family owns at least one gun. And thanks to those statements, the 15-year-old faces a felony charge for threatening to carry out a mass shooting. With recent events such as shootings in El Paso and Dayton fresh in everyone’s mind, law enforcement officials have zero patience for what the kid claimed was a joke. Because it isn’t funny, to anyone.

In the best-case scenario, this kid just learned a hard lesson on life. Words and actions have consequences. But in a worst-case scenario, the FBI and Volusia County Sheriff’s Office just stopped a potential mass shooting threat in Florida. 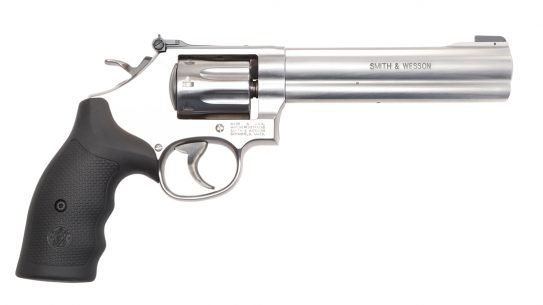 Featuring a stainless steel K-frame, adjustable sights and a 6-inch barrel, the Smith &...