A legislative committee has rejected on a tie vote a bill by Governor Deval Patrick to limit the purchase of firearms, angering supporters who say the measure would be a crucial step in stemming gun violence in Boston.

The Joint Committee on the Judiciary’s 4-to-4 vote does not kill the bill. But the prospects for another vote in the near future seem far from certain.

Representative Eugene O’Flaherty, House chairman of the panel and a Chelsea Democrat, said he would like to resurrect the measure but other bills, such as one to change the Criminal Offender Record Information law, known as CORI, take priority.

“I don’t diminish the significance of the importance of this piece of legislation,’’ he said.

The setback was a blow to supporters, including the committee’s Senate chairwoman, Cynthia Stone Creem.

The vote came as the state and the city of Boston grapple with the shooting deaths of two 14-year-old boys in the same month.

A 10-year-old girl was shot in the leg over the weekend as she played outside her Roxbury home. She is expected to survive.

When the committee last week agreed to poll members about the bill, that sparked hope among supporters there would finally be a vote — more than a year after Patrick introduced the proposal in May 2009.

The bill included several measures to tighten background checks and restrict ownership, including preventing people from buying more than one gun a month.

Proponents say that the measure would make it more difficult for gun traffickers to purchase weapons in bulk through so-called straw buyers, legitimate buyers hired to purchase large numbers of guns at once, then sell them illegally on the streets. 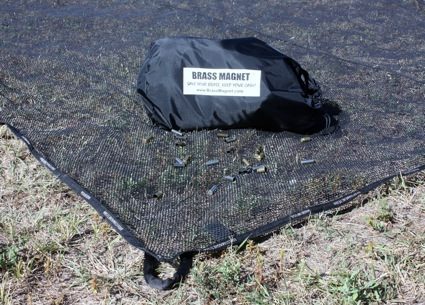