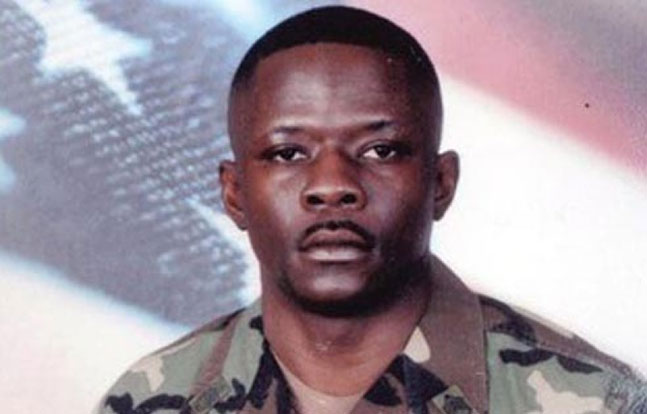 Alwyn Cashe died in November of 2005.

He died several weeks after diving into a burning vehicle in Iraq with his uniform soaked in fuel. The reason for his decision was simple: saving the lives of others.

According to the Los Angeles Times:

Cashe rescued six badly burned soldiers while under enemy small-arms fire. His own uniform caught fire, engulfing him in flames. Even with second- and-third degree burns over three-fourths of his body, Cashe continue to pull soldiers out of a vehicle set ablaze when a roadside bomb ruptured a fuel tank.

Before all of those details emerged, Cashe was awarded a Silver Star, the military’s third-highest award for valor, after [Brig. Gen. Gary] Brito nominated him. But soon after learning more about Cashe’s actions, Brito mounted an unusual Medal of Honor campaign that has continued for more than seven years.

If the latest batch of sworn statements submitted to the Army by Brito is successful, Cashe will become the first African American among 16 service members awarded the nation’s highest medal for valor for actions in Iraq or Afghanistan. Cashe, 35, died of his burns three weeks after the bomb attack. Seven of the 16 medals have been awarded posthumously.

“You don’t often find truly selfless sacrifice where someone put his soldiers’ welfare before his own,” Brito told the Los Angeles Times. “Sgt. Cashe was horribly wounded and continued to fight to save his men.” 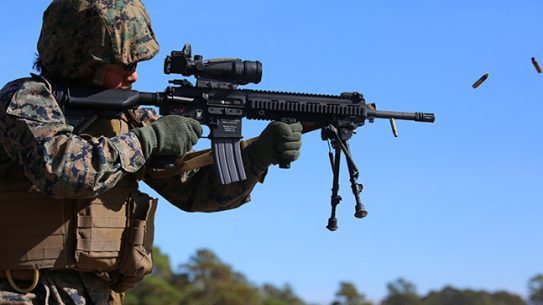