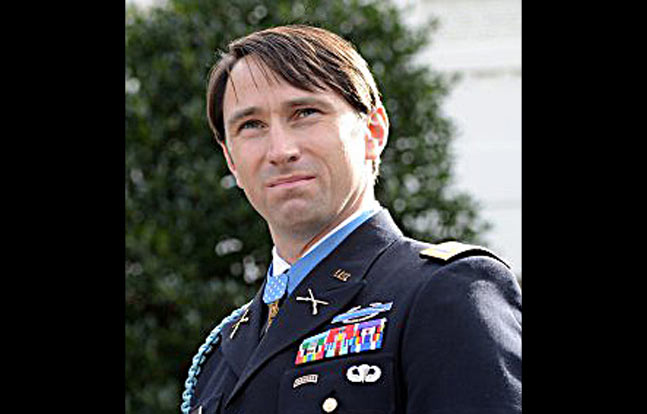 A Medal of Honor recipient has returned to active duty. According to Army Times, Capt. William Swenson, who left the Army in 2011, has been assigned to I Corps at Joint Base Lewis-McChord, Wash. The news was confirmed by I Corps spokesman Col. David Johnson.

Swenson was awarded the Congressional Medal of Honor back in October for his actions during a battle in Afghanistan in 2009.

As Army Times reports, five American service members, nine Afghan troops and an Afghan interpreter were killed on Sept. 8, 2009 during a battle in Ganjgal in Kunar province, and a dozen others were wounded, when more than 60 insurgents ambushed the patrol.

Swenson, who was working with an Afghan Border Police mentor team at the time, saved the lives of multiple U.S. soldiers by helping them escape the kill zone. He also helped to recover the bodies of four military advisors who were killed, Army Times said.

According to Army Times, Swenson is one of three service members to receive Medal of Honors for actions in Afghanistan who are still on active duty, the other two being Sgt. 1st Class Leroy Petry and Staff Sgt. Ty Carter. All three are stationed at Joint Base Lewis-McChord.

“Today, I stand with the Medal of Honor,” Swenson said when he received the Medal of Honor. “But this award was earned with a team. A team of our finest: Marines, Army, Air Force, Navy and our Afghan partners, standing side by side. And now, that team includes Gold Star families who lost their fathers, sons and husbands that day. This medal represents them. It represents us.” 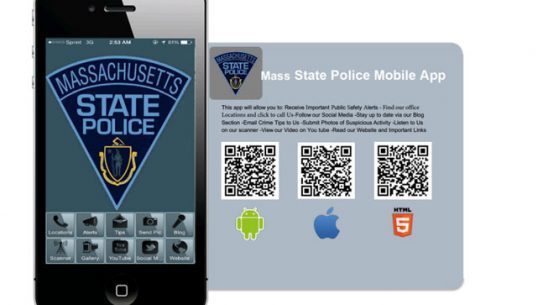 Massachusetts State Police have released a new smartphone application which makes it easier for...