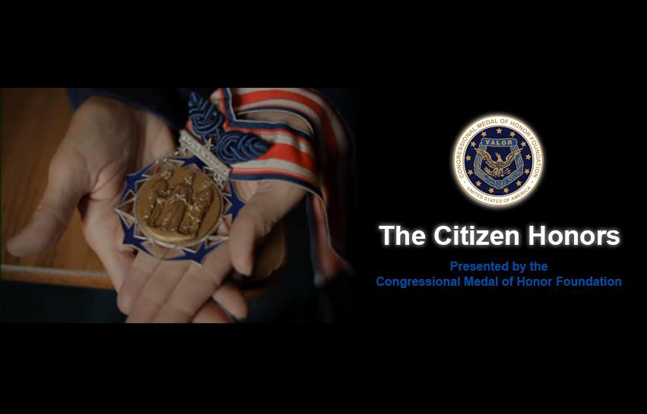 In an annual tradition entering its seventh year, three civilians were honored by Medal of Honor recipients on National Medal of Honor day for acts of courage. According to Fox News, the ceremony, known as the Citizen Honors Awards, is held before a wreath laying at Arlington National Cemetery.

As Fox News reports, between 25 and 30 Medal of Honor holders choose three civilians out of around 20 candidates each year. The winners must have committed a heroic act which made a difference in other people’s lives.

“This is a chance to honor Americans who have gone above and beyond in the civilian world,” Medal of Honor recipient Barney Barnum said in a statement released Tuesday by the Congressional Medal of Honor Foundation. “Ordinary individuals who, in a crisis situation, do the right thing at the right time for the right reasons.”

According to Fox News, this year’s winners are Michael Landsberry, a Nevada mathematics teacher who saved the lives of his students when confronting a school shooter, Connor Farland Scotts, a California Eagle Scout who rescued three of his friends who were drowning in an ocean, and Troy Yocum, an Army veteran who has raised over a $1 million for other soldiers with PTSD and depression. 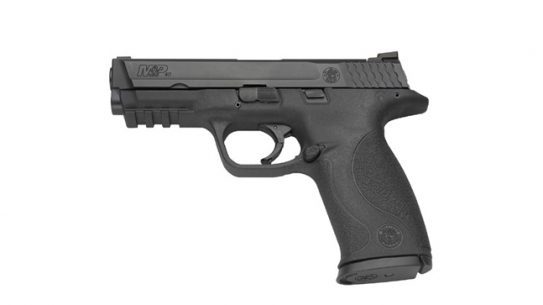 The Corpus Christi Police Department in Texas is switching from the Glock pistol to...