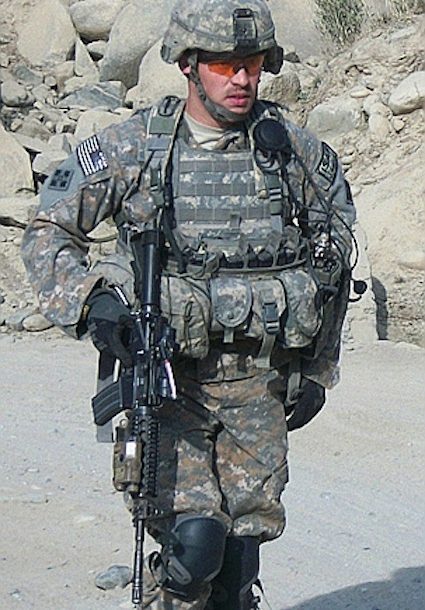 Former Staff Sgt. Clinton L. Romesha on a mission in Afghanistan in 2009. One of his Soldiers credits him with saving the lives of everyone assigned to Combat Outpost Keating on Oct. 3, 2009, after Romeshaâs actions helped repel a massive enemy assault. He continually exposed himself to enemy fire and his courage, decisiveness and utter calm inspired his Soldiers to keep fighting. Romesha will receive the Medal of Honor in a Feb. 11, 2013 White House ceremony. (Photo courtesy of Clinton L. Romesha)

Former Army Staff Sergeant Clint Romesha said Tuesday that he has declined President Barack Obama’s invitation to attend the State of the Union speech, which was scheduled for the day after Obama awarded him the nation’s highest military award.

“He has decided to spend the evening with friends from his former unit, Black Knight Troop, 3-61 CAV, [and] his wife Tammy — with whom he celebrates a wedding anniversary Tuesday — and their families,” said a Feb. 12 article by CNN anchor Jake Tapper.

The invitees usually sit beside first lady Michelle Obama and are used to highlight priorities of the the administration. 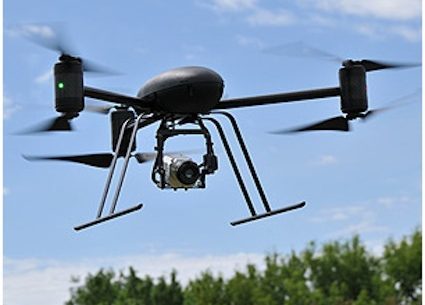 Former Staff Sgt. Clinton L. Romesha on a mission in Afghanistan in 2009. One…