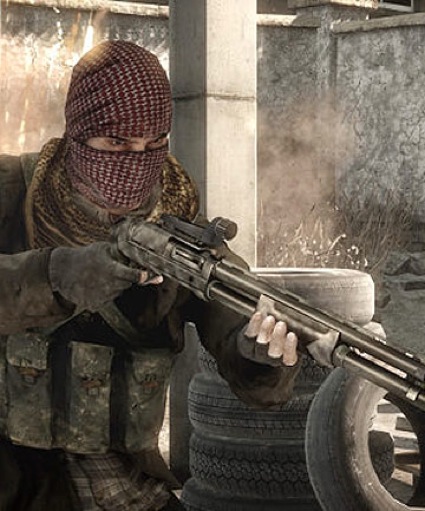 Facing pressure from military groups and the families of soldiers killed in action, game publisher EA has opted to remove the Taliban as a playable side in the war shooter’s multiplayer modes.

In a posting on the game’s website, executive producer Greg Goodrich explained that while the “majority of feedback has been overwhelmingly positive,” they’ve also received “feedback from friends and families of fallen soldiers who have expressed concern over the inclusion of the Taliban in the multiplayer portion of our game.”

With that in mind, the developers have removed the terrorist group from the game’s multiplayer, instead renaming them “Opposing Force.” The decision comes just a dozen days before the game hits stores.

It couldn’t be further from EA’s previous stance on the situation. Despite being banned from sale on military bases and criticized by both military officials and grieving widows, EA had vigorously defended the game as one that paid homage to soldiers. Back in August, EA Games president Frank Gibeau argued that it was a matter of free speech, telling Develop his company “passionately believe games are an artform.”

The open letter from Medalofhonor.com:

In the past few months, we have received feedback from all over the world regarding the multiplayer portion of Medal of Honor. We’ve received notes from gamers, active military, and friends and family of servicemen and women currently deployed overseas. The majority of this feedback has been overwhelmingly positive. For this, the Medal of Honor team is deeply appreciative.

However, we have also received feedback from friends and families of fallen soldiers who have expressed concern over the inclusion of the Taliban in the multiplayer portion of our game. This is a very important voice to the Medal of Honor team. This is a voice that has earned the right to be listened to. It is a voice that we care deeply about. Because of this, and because the heartbeat of Medal of Honor has always resided in the reverence for American and Allied soldiers, we have decided to rename the opposing team in Medal of Honor multiplayer from Taliban to Opposing Force.

While this change should not directly affect gamers, as it does not fundamentally alter the gameplay, we are making this change for the men and women serving in the military and for the families of those who have paid the ultimate sacrifice – this franchise will never willfully disrespect, intentionally or otherwise, your memory and service.

To all who serve – we appreciate you, we thank you, and we do not take you for granted. And to the Soldiers, Sailors, Airmen and Marines currently serving overseas, stay safe and come home soon.

Source: Ben Silverman for Plugged In. 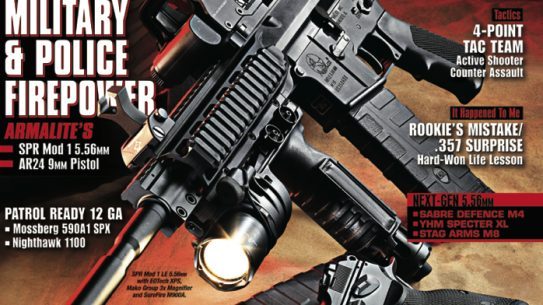 Facing pressure from military groups and the families of soldiers killed in action, game…