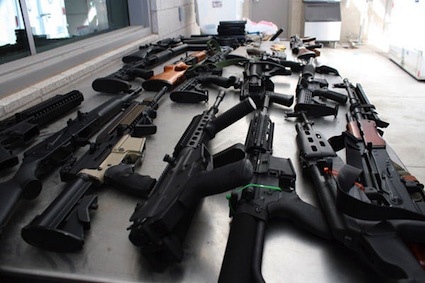 Image: A cache of weapons seized from a vehicle from an outbound (southbound) examination at Del Rio International Bridge in Texas, is seen in this US Customs and Border Protection handout photograph. Reuters.

While federal officials publicly denounced a lone whistleblower and told Congress the Obama administration had done everything it could to stop guns from going to Mexico, administration officials had signs that Fast and Furious investigators were losing track of weapons, a new memo obtained exclusively by Fox News suggests.

The memo, written in early February by Agent Gary Styers with the Bureau of Alcohol, Tobacco, Firearms and Explosives, appears to corroborate allegations made a few weeks earlier by whistleblower ATF Agent John Dodson about the gunrunning probe. It also conflicts with a letter from Assistant Attorney General Ron Weich to Congress, in which he insisted, “The allegation … that ATF ‘sanctioned’ or otherwise knowingly allowed the sale of assault weapons … is false.”

Read the rest of William Lajeunesse’s article at Fox News. 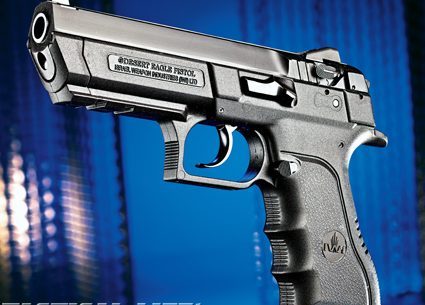 Image: A cache of weapons seized from a vehicle from an outbound (southbound) examination…