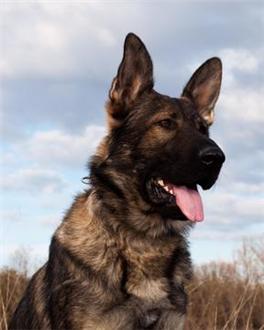 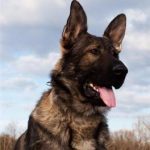 A much-loved police dog killed in a stand-off with a cornered gunman in New York today will be honored in a memorial service for paying the ‘ultimate sacrifice for his companions’.

Ape, a Czech German Shepherd, was killed by Kurt Myers when officers stormed the abandoned bar he was holed up in in Herkimer County today at 8am. Myers was shot and killed in return fire.

Ape was on duty accompanying FBI agents who were attempting to arrest 64-year-old Kurt R. Myers, of Mohawk, who had been holed up in an abandoned building on North Main Street in Herkimer after a rampage that left four dead and two injured.

Special Agent Ann Todd, with the FBI Office of Public Affairs, says Ape will be returned home to Quantico, Virginia.

Ape had just started working with the FBI on February 25 after completing training in October. 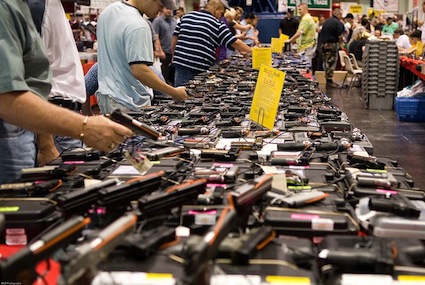