Memphis Police shot and killed two suspects recently following a wild 10-minute chase through the city. Moreover, officers tried several methods to stop the vehicle before one officer was run over and critically injured. That’s when Memphis Police Officers unloaded into the reported stolen vehicle, ultimately killing both suspects. 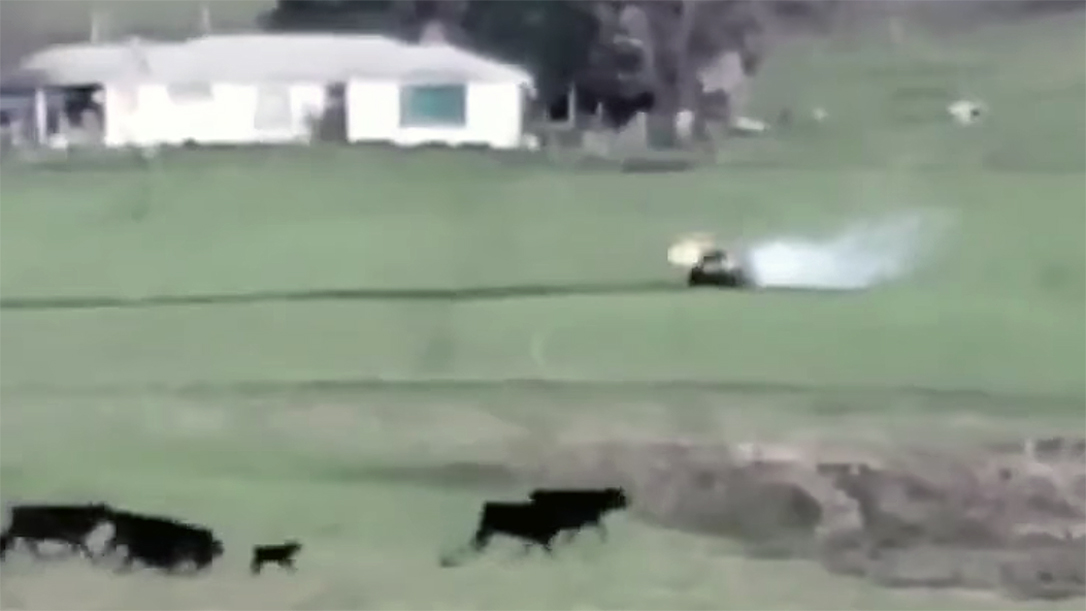 A grand jury later cleared all six officers involved in the shooting that killed Megan Reivera, 22, and De’Angelo Brown, 30, according to a story published by wreg.com.

The chase began when West Memphis police attempted to pull over the suspects’ vehicle after it failed to dim its lights. Further, it was then officers observed the car didn’t have plates. Above all, police said the couple carjacked the vehicle from a 72-year-old woman in South Carolina, according to wreg.com.

Officer dash cam footage shows the ensuing chase, as the suspects’ vehicle zips through city streets at speeds up to 90 mph, as heard over police radio in the footage. Midway through the chase, radio traffic reports stop sticks were deployed, causing one tire on the suspect’s vehicle to be flat. However, the suspects pressed on.

Footage shows multiple squad cars attempt to box the suspect in. Also, one officer attempts to PIT the suspect vehicle several times before finally succeeding. Meanwhile, police vehicles begin ramming the suspect’s vehicle in an attempt to disable it for good.

Despite the vehicle’s damage and being surrounded by several officers with guns drawn, the driver, Reivera, again stomps the gas in an attempt to break free. Further, she turns the vehicle into one officer, the wheel visibly and gruesomely running over his leg. Finally, officers open fire on the vehicle, ultimately killing both suspects. 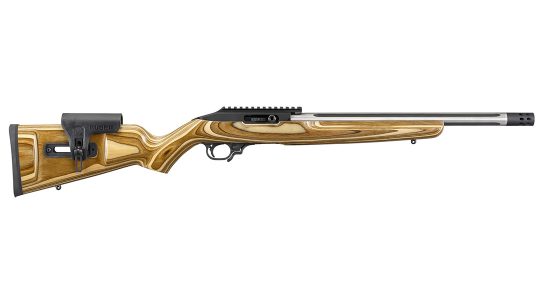