As we have reported, agents from the Bureau of Alcohol, Tobacco and Firearms say over the course of a year and a half, superiors ordered them to allow thousands of weapons to cross into Mexico as part of a failed plan to gain intelligence and take down a major drug cartel.

Over the weekend, the Mexican attorney general stated: “The controlled trafficking of weapons is not authorized under the Mexican national legislation. An operation that would contemplate this would not have been acceptable to the Mexican government, and it will never be under any circumstance.” The Mexican Attorney General also stated that it’s conducting its own investigation to identify “the crimes that could have been carried out on Mexican territory.”

Those statements were made one day after CBS News’ exclusive interview with the former top ATF official in Mexico, Darren Gil. Gil stated that his own agency kept details of controversial operation known as “Fast and Furious” secret from him and his Mexico-based staff. 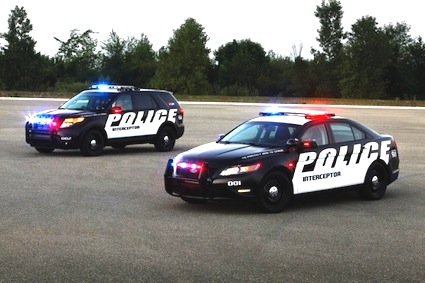 The Office of Mexico's Attorney General has issued strong, new comments in response to…