Mexican authorities captured the top leader of one of the country’s most violent drug cartels Tuesday, officials said.

Spokesman Alejandro Poire called Mendez the “principal head” of La Familia Michoacana cartel and said his capture was the federal government’s “most overwhelming blow” to the group.

“This capture destroys what remained of the leadership structure of this criminal organization,” he said.
Mexican President Felipe Calderon praised the capture on his official Twitter account: “A large blow by federal police to organized crime. One of the most wanted criminals was captured. Congratulations.” 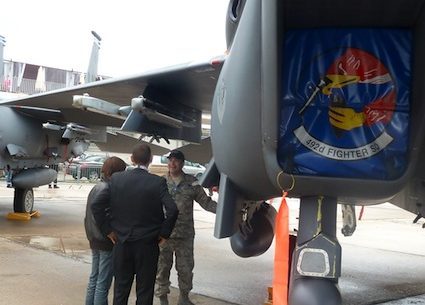