The lead Mexican investigator in the Falcon Lake case, Rolando Armando Flores Villegas, has been killed, his severed head delivered Tuesday in a suitcase to the Mexican military, officials told CNN.

“His head was delivered to the army garrison this morning in a suitcase after he failed to report back home last night,” Zapata County, Texas, Sheriff Sigifredo Gonzalez Jr. said.

A spokesman for the attorney general of Tamaulipas state in Mexico, Ruben Dario-Rios, confirmed the killing Tuesday afternoon in a telephone interview.

The report came a day after authorities in the Tamaulipas state attorney general’s office gave conflicting information on whether authorities were pursuing a pair of suspects in the case of David Michael Hartley’s disappearance.

Hartley’s wife, Tiffany, told authorities that her husband was fatally shot September 30 during a sightseeing trip the two were taking on Falcon Lake, which straddles the border.

While Luis Homero Uvalle, a spokesman for the office, told CNN the suspects are brothers who are “well known to this area” — identifying them only as “El 27” and “El 31” — Dario-Rios, the chief spokesman for the attorney general said, “We have nothing official about suspects in the disappearance of David Hartley. I do not know where that is coming from.”

Dario-Rios said Monday that Flores had not indicated to him that any suspects had been identified.

Eva Rodriguez, Flores’ secretary, said the news of his death came as a surprise. “We saw [Rolando] last night,” she said. “After he came back [from the search for Hartley] we were all together here in the office. That was the last time any of us saw him.” 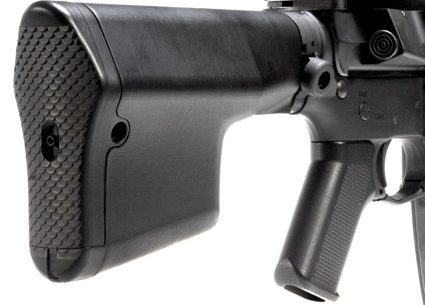