Police are investigating another assault on a Hispanic man in Staten Island as a possible hate crime — and the Mexican government is now getting involved as well.

Five men attacked the 40-year-old Mexican man Friday night as he was walking home after a soccer game at Faber Park, cop said. The attackers allegedly pummeled him while yelling anti-Mexican epithets. The man suffered head trauma, a fractured jaw and needed ten stitches above his eye, officials said.

The group of men made off with his backpack.

This is at least the sixth violent, ethnically-charged incident that has taken place in the neighborhood since April, and community leaders are urging residents to remain alert.

We will act decisively in order to protect our citizens and will actively promote that those guilty of these vicious attacks are brought to justice expeditiously. We are working hand-in-hand with local authorities on all levels, said Consul General of Mexico in New York, Ruben Beltran in an email to the Staten Island Advance.

The latest victim is a construction worker who has called the United States his home for the last five years, said Beltran. Police say they are looking for five suspects in this latest case, which is being investigated as a hate crime. 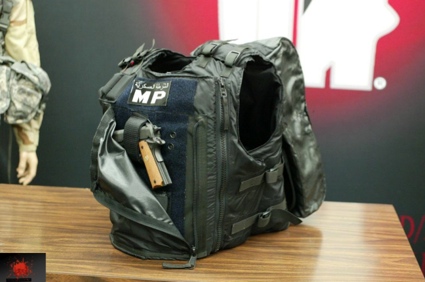