Allegations surrounding a U.S. investigation that may have involved laundering money for Mexican drug cartels are causing concern on both sides of the border.

In Mexico, lawmakers say they are furious and are demanding an investigation. In the United States, a congressman is broadening the oversight of a previous inquiry to include the most recent allegations.

Felipe Gonzalez, a federal senator with Mexico’s ruling PAN party, says they will demand an investigation to determine whether the U.S. Drug Enforcement Administration allowed its agents to launder money, possibly even on Mexican soil, as part of an investigation into the inner workings of Mexican drug cartels.

Gonzalez called the situation “really, really bad” and said that “this is not increasing the trust among countries to work together against crime. Furthermore, you can’t fight crime by committing criminal acts and violating the law.”

Last weekend, the New York Times reported that DEA agents “have handled shipments of hundreds of thousands of dollars in illegal cash across borders.” 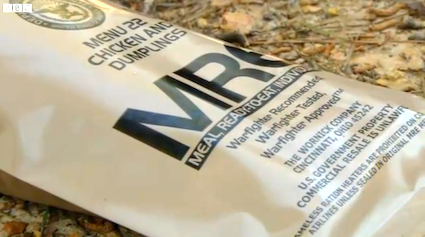 Allegations surrounding a U.S. investigation that may have involved laundering money for Mexican drug…