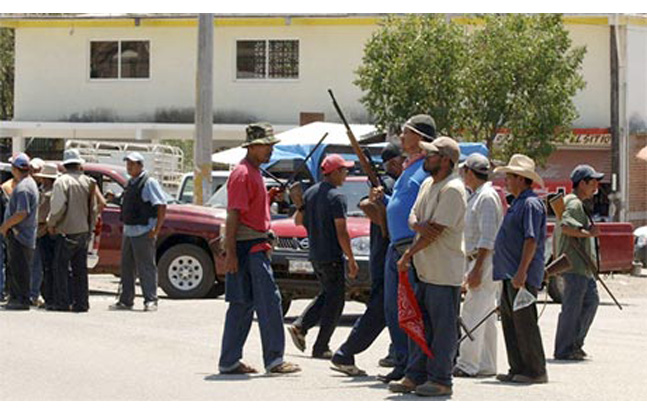 Fed up with the government’s failure to neutralize the drug cartels, farmers and other citizens are banding together into Mexican vigilante militias—fuerzas autodefensas—to get the job done. Enlistment in these Mexican vigilante groups has accelerated thanks to the attacks by the cartel, called the Caballeros Templarios (the Knights Templar), which torched half a dozen service stations and a power plant in Apatzingán in late October and kidnapped, tortured, and murdered the mayor of Santa Ana Maya two weeks later.

The tipping point for each member of the fuerzas autodefensas was different. Hipolito Mora, a lime grower, joined when a packing company controlled by the cartel would not buy his fruit after he refused extortion demands to pay 10 percent of his revenues to the cartel. For Miguel Patino Velaquez, it was the sight of others in his town taking up arms and joining forces to fight the cartel. For Leticia, a lime picker, her revelation came when she and her two children witnessed the kidnapping of a taxi driver by the cartel in broad daylight with nary a policeman in sight. Leticia told an Associated Press reporter: “We live in bondage. [The cartel] treats people like animals.” 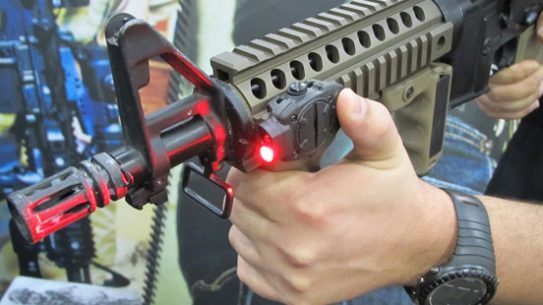