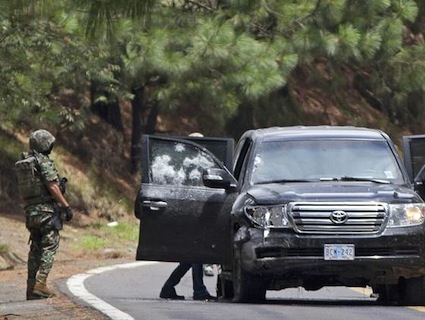 A senior U.S. official says there is strong circumstantial evidence that Mexican federal police who fired on a U.S. Embassy vehicle, wounding two CIA officers, were working for organized crime on a targeted assassination attempt.

Meanwhile, a Mexican official with knowledge of the case on the Aug. 24 ambush confirmed on Tuesday that prosecutors are investigating whether the Beltran Leyva Cartel was behind the attack.

The Mexican official said that is among several lines of investigation into the shooting up of an armored SUV that was clearly marked with diplomatic license plates on a rural road near Cuernavaca south of Mexico City. Federal police, at times battered by allegations of infiltration and corruption by drug cartels, have said the shooting was a case of mistaken identity as officers were looking into the kidnapping of a government employee in that area. 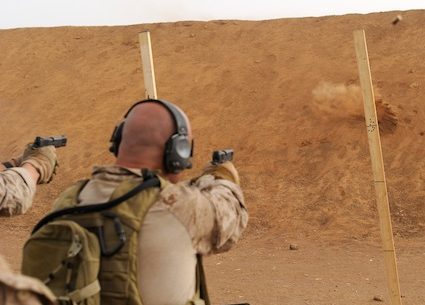