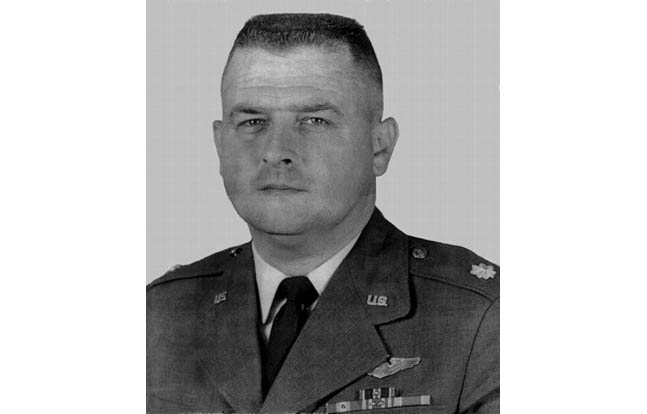 The remains of an Air Frorce Pilot who vanished 45 years ago have been laid to rest at a repatriation ceremony at the Air Force Memorial on Dec. 13.
Comment(s)

The remains of an Air Force Pilot who disappeared over Laos 45 years ago have been laid to rest at a repatriation ceremony at the Air Force Memorial on Dec. 13.

On Dec. 13, 1968, Col. Francis J. McGouldrick Jr. was serving as a navigator aboard a B-57E Canberra when the aircraft collided with a C-123 Provider over Savannakhet Province in Laos. McGouldrick was never located and was listed as missing in action. In July 1978, his status was updated to presumed killed in action.

A crash site near the village of Keng Keuk was discovered in 2007, and in 2011 and 2012 human remains were recovered from the site, as well as wreckage consistent with a B-57E. Joint POW/MIA Accounting Command scientists and the Armed Forces DNA Identification Laboratory were able to confirm through DNA that the remains were a match for McGouldrick.

McGouldrick’s children and grandchildren attended the repatriation ceremony at the Air Force Memorial.

According to DoD figures, there are over 1,600 American service members still unaccounted for from the Vietnam War. 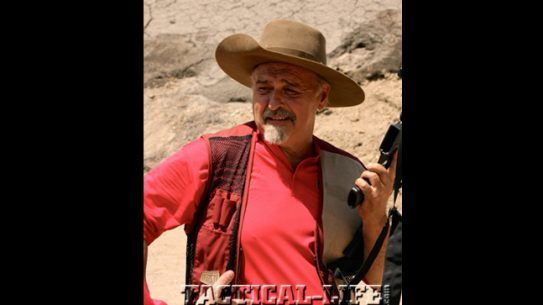 Tombstone’s Texas Jack and Hollywood’s #1 gunslinger fires back on Westerns and life lessons!