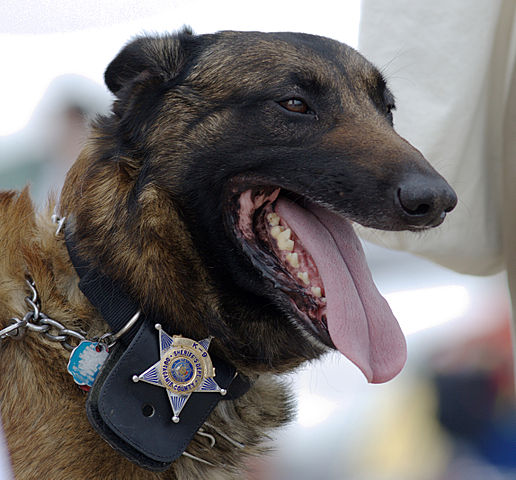 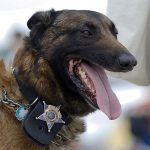 An FBI tactical dog named Ape took a bullet to the chest yesterday, possibly saving the lives of State Police and FBI officers.

Ape, a 2-year-old Czech German shepherd who was on only his second mission, was sent first through the doorway of an abandoned bar, Glory Days, where suspect Kurt R. Myers had holed up. Myers was wanted in the seemingly random shootings this week that killed four people in Herkimer and Mohawk, N.Y.

The dog had been outfitted with a camera, which allowed human officers to “see” inside the bar. State Police said that when Myers shot and killed the dog, SWAT teams heard the gunfire, stormed the abandoned building and opened fire, killing 64-year-old Myers after his two-day rampage. 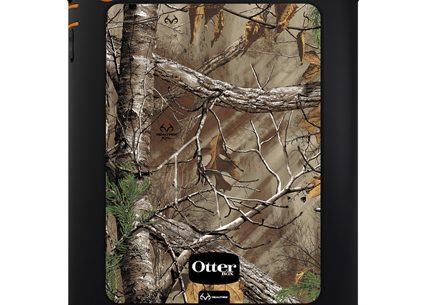