Dramatic officer body cam footage shows just how quickly a situation can turn. It further illustrates just how tough the job can be for law enforcement officers. In this case, a Michigan deputy stayed in the fight and won the day. 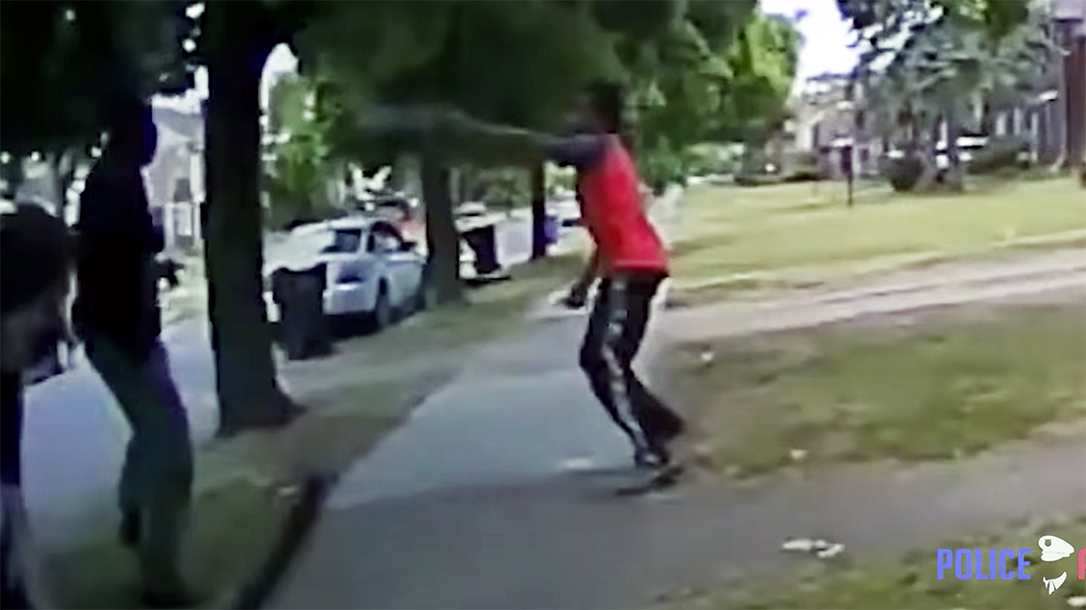 Also poignant of the times, the incident began with an alleged altercation over a face mask. An Eaton County Sheriff’s Deputy responded to call where a suspect allegedly stabbed a person over a face mask dispute. It all began when 43-year-old Sean Ruis allegedly didn’t wear a mask inside a Quality Dairy convenience store. A confrontation with another customer, who wore a mask, ensued, ABC News reported.

Police say Ruis stabbed a 77-year-old victim and fled the scene, reported ABC News. A deputy then pulled over Ruis sometime later. Footage shows Ruis immediately jump out of his vehicle in a threatening manner, brandishing not one, but two knives.

The officer asks Ruis repeatedly to drop the knives. However, Ruis ultimately charges the deputy, who opens fire while retreating from the knife charge. Ruis manages to close the distance without taking a fatal shot. Meanwhile, footage shows the deputy’s weapon jam.

Incredibly, she manages to fight off the knife attack while simultaneously creating space and clearing the jam. She then regains a firing grip, fires and drops the suspect. Ruis died from his wounds, according to ABC News.

There will no doubt be plenty here to critique on the deputy’s performance. Tactically, we could probably talk about a failure in allowing the suspect to close that much space. But in an extremely dynamic situation, the deputy suffered a weapon jam; that easily could have proven catastrophic.

But the Michigan deputy kept her head and stayed in the fight. In the end, that’s all of us can ever really do. 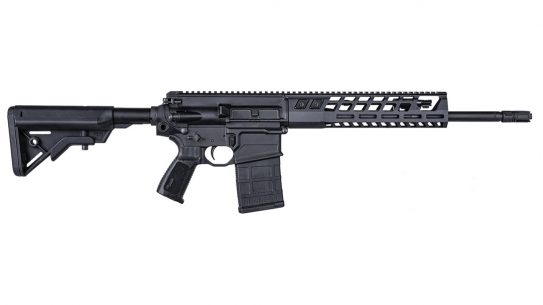 With tensions reportedly rising with China, the Indian Army will acquire 72,000 more SIG716...