The feds claim they were plotting to kill police. Indictments in the case were unsealed on Monday providing details of the plot.
The group is called Hutaree. It’s based in Lenawee County, Michigan.

The charges members of the group face include seditious conspiracy, attempted use of weapons of mass destruction, teaching the use of explosive materials and possessing a firearm during a crime of violence.

Seven of those charged made initial court appearances in Detroit Monday. An Indiana man charged, Thomas Piatek, age 46 of Whiting, made his court appearance in Hammond Monday.

Piatek’s neighbors were shocked to learn of his arrest.

“You don’t know what your neighbors are doing, I guess. Like I said we seen him out in the yard playing with his dogs. He seemed like a pretty nice guy,” said Lauri Yager of Whiting.

In a release from the U.S. Attorney’s Office in the Eastern District of Michigan, the leader of the group is identified as 45-year-old David Brian Stone of Clayton, Michigan. Several of his family members were also indicted.

According to the indictment, the Hutaree members view local, state, and federal law enforcement as enemies and they have been preparing to engage them in armed conflict.
Specifically, the plan called for the killing of an unidentified member of local law enforcement in April and then an attack would be unleashed on law enforcement officers who would gather in Michigan for the funeral.

The attack on the funeral was to include weapons of mass destruction, including IED’s and other explosives.

Andrew Arena, FBI Special Agent in Charge, said, “This is an example of radical and extremist fringe groups which can be found throughout our society.

The FBI takes such extremist groups seriously, especially those who would target innocent citizens and the law enforcement officers who protect the citizens of the United States.”

One militia member named in the indictment is still at large. Joshua Stone is currently a fugitive in the case. He is the son of the group’s leader.

For law enforcement officers throughout the state of Michigan, the unveiling of the plot was shocking. 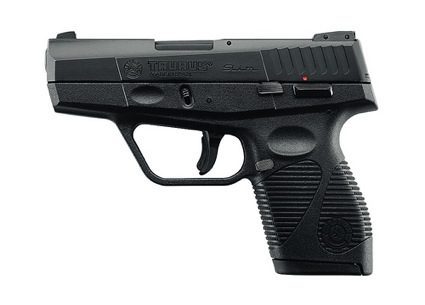