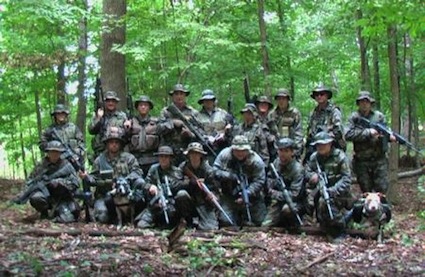 The trial against members of the so-called Hutaree militia resumes Thursday as the Michigan-based group’s leader David Stone Sr. and his son, Joshua, face weapons charges.

The stakes, however, are considerably lower after a federal judge in Detroit on Tuesday dropped the more serious charges of sedition and conspiracy to use weapons of mass destruction against the government. The directed verdict cleared several of the original nine defendants of all charges.

But in a trial that began in early February, federal district Judge Victoria Roberts said she did not find that the government’s evidence sufficiently proved that the Hutaree militia had planned a conspiracy against the government. 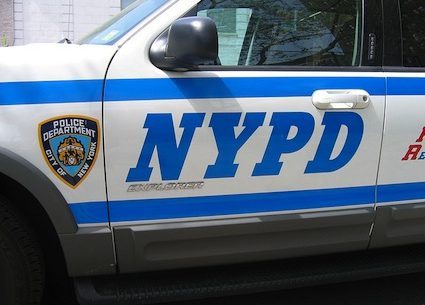 Image: apfn.org The trial against members of the so-called Hutaree militia resumes Thursday as…