A Michigan State Police sergeant saved the day recently when he pulled a little two-year-old girl out of oncoming traffic. A huge dump truck sped by mere moments after Sgt. Joseph Richards swooped in and snatched the little one from harm’s way.

“While on patrol in Alcona County on Friday, May 24, Sgt. Richards from the Apena post noticed a 2-year-old girl who had wandered across a busy roadway,” said a Michigan State Police release posted to its Twitter page. As Sgt. Richards approached the girl, she began to re-enter the roadway. Sgt. Richards exited his patrol car and quickly grabbed her up, just as a passing dump truck had locked its brakes in attempt to avoid the child.”

Dash cam footage clearly shows the officer sprint from his squad car, out into traffic, grabbing the young girl who had ran back into the roadway. As he turns back toward his vehicle, the dump truck slides by in a cloud of smoke, its brakes locked tight.

“If not for Sgt. Richards’ quick action, this incident would have ended in tragedy,” the MSP report stated.

The mother of the child arrived on the scene right after Richards makes his heroic save. Her comments illustrate just how quickly a routine day can turn to tragedy, especially when little ones are involved.

“The mother of the child appears just after the incident, and advised she had lost track of her daughter for just seconds prior to the incident,” the MSP report stated. “The child was returned to her mother, unharmed.”

Luckily, neither the girl, the officer or the truck driver suffered any injuries during the incident. Above all, the little girl when home safe thanks to Sgt. Richards. 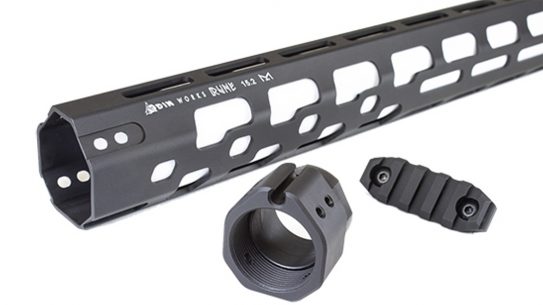