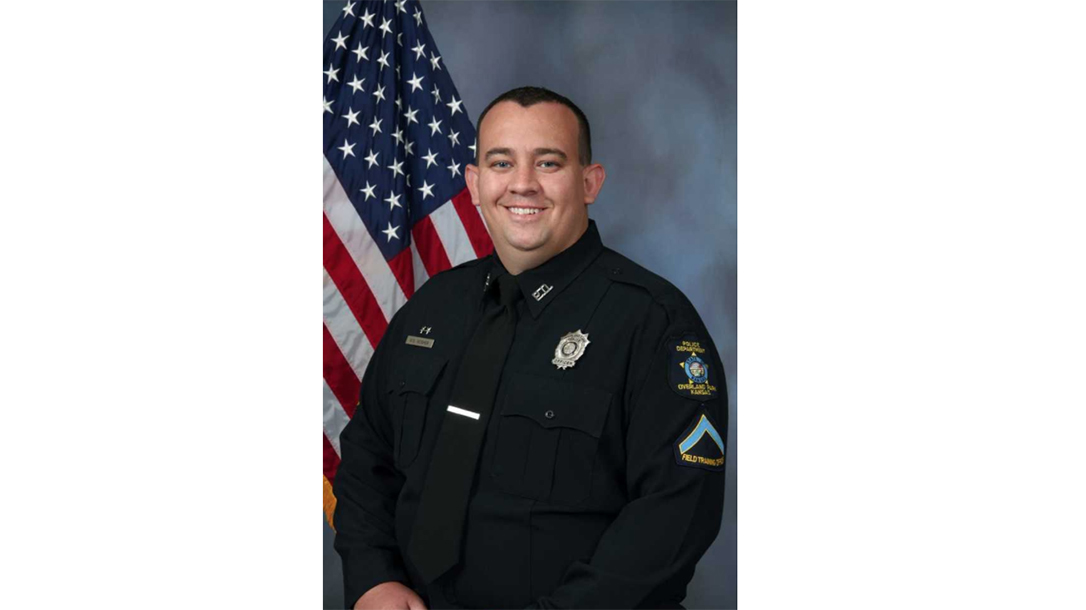 Tragedy struck Overland Park Police in Kansas Sunday, as an officer was killed in the line of duty. Mike Mosher, a 15-year veteran, died from a gun battle with a suspect.

The terrible incident began when Mosher, on his way to work around 6 p.m., observed a hit-and-run, reported kmbc.com. He then followed the suspect and called the accident in to police. As Mosher pursued, the suspect stopped the vehicle, and the two exchanged gunfire.

The suspect died from his wounds at the scene. Authorities rushed Mosher to a local hospital in critical condition, but he later died from his injuries, reported kmbc.com. Mosher’s death becomes the first officer lost in the line of duty in Overland Park since 1985.

“Dedicated father. Wonderful husband,” Overland Park Police spokesman John Lacy told KCTV5. “You know, those two things come to light when you think about this officer. He cared about other officers … cared about his community. He was a good, straight officer.”

Mosher leaves behind a daughter and a wife, Corinne Mosher. Many within the firearms industry know of Corinne Mosher. A firearms trainer and pistol and 3-gun competitor, Corinne has become a notable spokesman for several industry companies. Over the years, many saw the entire family at shooting events across the country.

Mike Mosher will be missed, both in Overland Park and throughout the shooting community. Our thoughts and prayers are with the entire Mosher family during this time. A GoFundMe has been set up for the Mosher family for those who would like to donate. 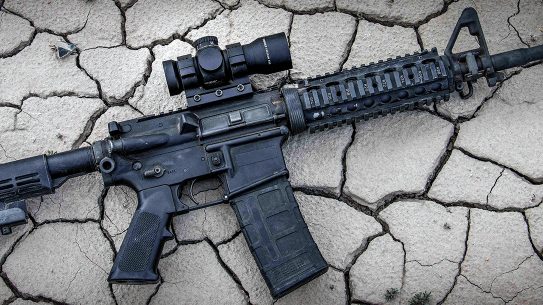 Providing a more tactical look and feel, but with MOA or BDC options available,...