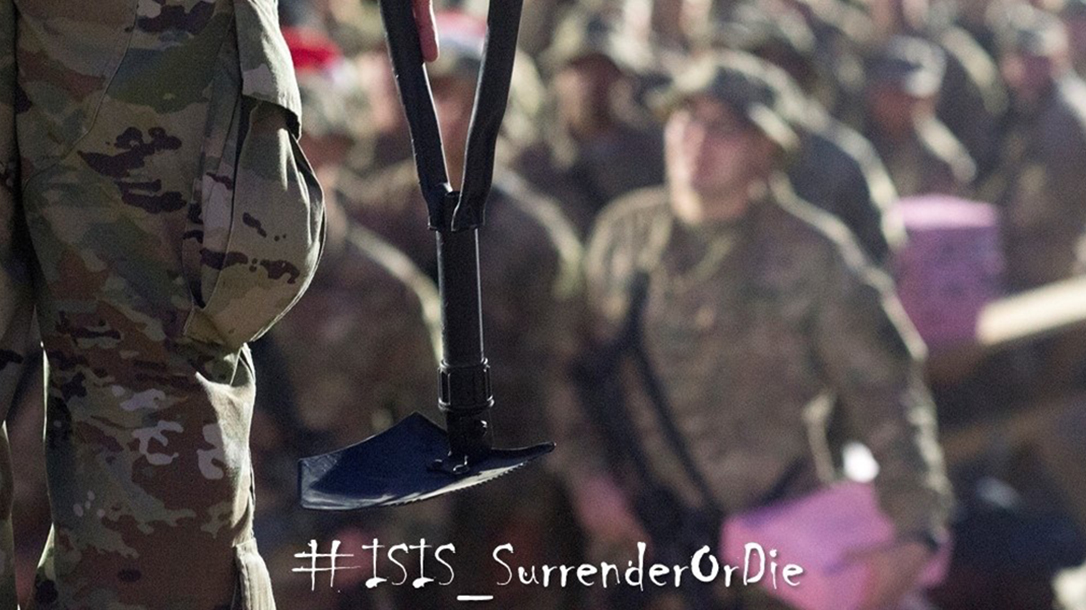 (Photo by Facebook/Senior Enlisted Advisor to the Chairman)
Comment(s)

A top military advisor has issued a stern warning to ISIS fighters, saying via social media that the bad guys would be shot in the face or beaten to death with entrenching tools if they fail to surrender. 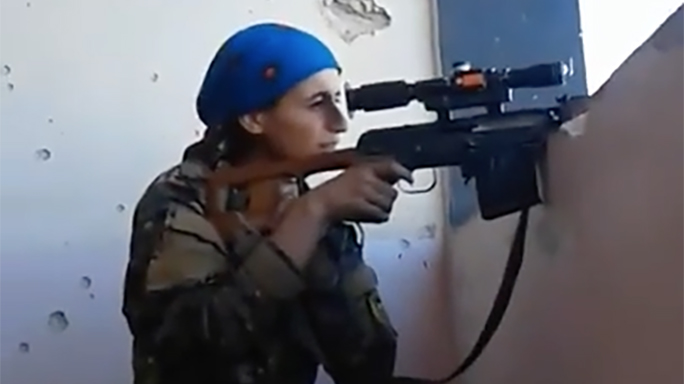 “ISIS needs to understand that the Joint Force is on orders to annihilate them,” the statement from Army Sgt. Maj. John Wayne Troxell—the Senior Enlisted Advisor to the Chairman of the Joint Chiefs of Staff—begins. “So, they have two options should they decide to come up against the United States, our allies and partners: surrender or die!

“If they surrender, we will safeguard them to their detainee facility cell, provide them chow, a cot and due process,” Troxell continues. “However, if they choose not to surrender, then we will kill them with extreme prejudice, whether that be through security force assistance, by dropping bombs on them, shooting them in the face, or beating them to death with our entrenching tools.”

Troxell made the statement via his Facebook account. The post was accompanied by an image of a soldier holding an entrenching tool. The photo also included the hashtag #ISIS_SurrenderOrDie. Check it out below.

Troxell’s spokesman, Master Sgt. Robert Couture, told ABC News the statement “emphasized the sincerity of the coalition’s resolve in defeating ISIS, or Daesh, who over the past four years, have committed countless atrocities against men, women and children around the world.”

“[Troxell’s] intent is to communicate the tenacity of the warrior ethos, that even when faced with the brutal and unforgiving nature of combat, will use every resource available to fight and win,” Couture added, noting that Troxell delivered the same message to service members at stops in Iraq, Afghanistan, Spain, Poland and aboard the carrier USS Theodore Roosevelt.

According to the Washington Post, this isn’t the first time Troxell has called out Islamic State fighters. During a stop on a USO tour in Afghanistan on Dec. 24, Troxell told a crowd of gathered troops that ISIS would be “annihilated, period!”

“That may be through advising, assisting and enabling the host-nation partners,” a Stars and Stripes reporter filmed Troxell saying in front of the cheering crowd. “It may be by dropping bombs on them. It may be by shooting them in the face. And it even might be beating them to death with your entrenching tool, but we are going to beat this enemy!” 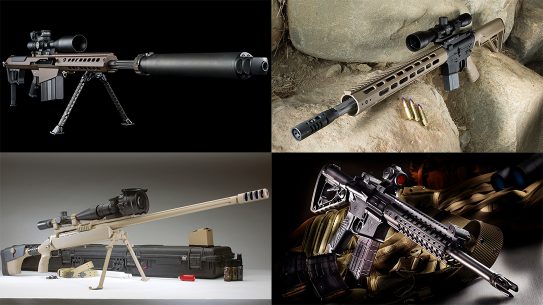 Best of the Big Bores: 24 New and Classic Big-Bore Rifles

A look at two dozen new and classic big-bore rifles still popular for their...