The Pentagon’s decision to lift the ban on women serving in combat presents a daunting challenge to top military leaders who now will have to decide which, if any, jobs they believe should be open only to men.

Defense Secretary Leon Panetta is expected to announce Thursday that more than 230,000 battlefront posts — many in Army and Marine infantry units and in potentially elite commando jobs — are now open to women. It will be up to the military service chiefs to recommend and defend whether women should be excluded from any of those more demanding and deadly positions, such as Navy SEALs or the Army’s Delta Force.

The historic change, which was recommended by the Joint Chiefs of Staff, overturns a 1994 rule prohibiting women from being assigned to smaller ground combat units.

Read the rest of the Associated Report 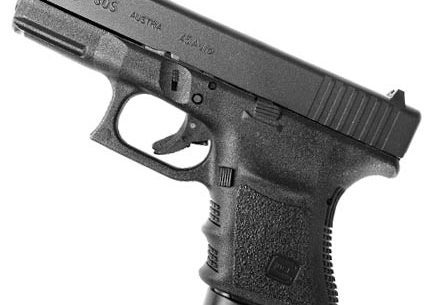