WASHINGTON, March 13, 2008 – The majority of severely wounded warriors say the military health system is on the right track, and is doing all it can and should to provide their care, a new Zogby International survey shows. The poll of 435 servicemembers wounded in Iraq or Afghanistan shows 77 percent are satisfied the military health system is doing all it can to meet their health care needs, and nearly 60 percent said their trust and confidence in the system has increased since they began receiving medical treatment for their wounds.

The poll was conducted Feb. 27 and commissioned by the Tricare Management Authority, the Defense Department office that manages the Tricare military health plan. Six questions were asked. Those questioned were randomly chosen. The polling firm Zogby International has been tracking public opinion since 1984 in North America, Latin America, the Middle East, Asia and Europe.

The survey shows that, while a majority of all age groups were satisfied with and confident in the military health system, the older the servicemember, the more satisfied they were. Among those 18 to 35 years old, more than half said their trust and confidence in the system was improving. Fifty-nine percent of those 35 to 44 years old and 79 percent of those ages 45 to 54 said the same.

Servicemembers who had returned home from deployment within the last six months were least likely to feel their trust and confidence in the health system had increased, but trust and confidence grows over time, and then dissipates somewhat among those home longer than three and a half years.

Those surveyed were all members of “warrior transition units” who required at least six months of complex medical care. The units, established in June, were designed to more effectively deal with such health care needs. The warrior transition units were created after media reports of poor conditions for some injured soldiers at Walter Reed Army Medical Center here.

When asked about whether they believed conditions had improved since those widely publicized reports, 71 percent said they think the military health system is now on the right track, while 10 percent said it is not, and another 19 percent said they were unsure.

Among enlisted personnel, 69 percent said they think the military health system in on the right track since the Walter Reed reports, compared to 76 percent of officers who said the same thing.

A majority of the injured servicemembers said their expectations for recovery have increased since they returned from their deployments. 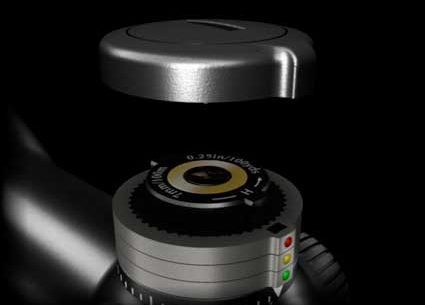