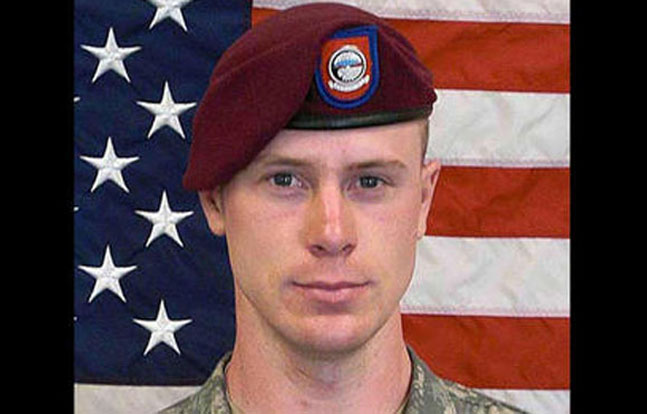 The U.S. military has a new video of Sgt. Bowe Bergdahl, who disappeared June 30, 2009, while based in eastern Afghanistan. He is currently the only known American soldier in captivity, held by the Taliban. The video has raised serious concerns about his health.

At one point in the video, Bergdahl references Nelson Mandela’s death. U.S. officials say the video was obtained through an intelligence intercept.

His family released a statement Wednesday through the Idaho National Guard. 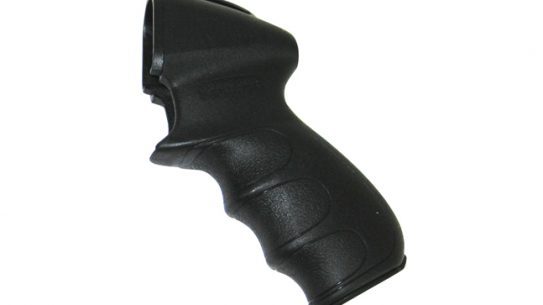 TacStar took a long, hard look at tactical shotgun grips, and then reengineered them...