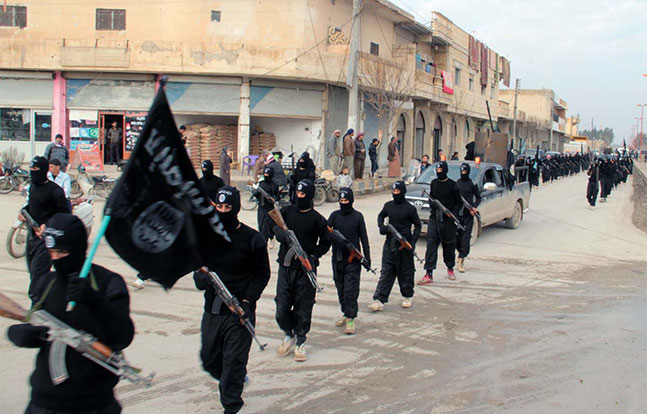 U.S. military members were given a stern warning from the FBI Sunday to keep any important information about themselves off of social media.

The “strongest warning to date” came as a measure to prevent any homeland ISIS attacks according to Good Morning America.

In a joint intelligence bulletin issued overnight by the FBI with the Department of Homeland Security, officials strongly urged those who serve in uniform to scrub their social media accounts of anything that might bring unwanted attention from “violent extremists” or would help the extremists learn individual service members’ identities.

… Officials said they fear copycat attacks based on what happened in Canada last month, when two uniformed Canadian soldiers were killed in two separate incidents by young men who claimed they were ISIS followers.

“The FBI and DHS recommend that current and former members of the military review their online social media accounts for any information that might serve to attract the attention of ISIL [ISIS] and its supporters,” the federal bulletin said.

“The FBI recently received reporting indicating individuals overseas are spotting and assessing like-minded individuals who are willing and capable of conducting attacks against current and former U.S.-based members of the United States military,” the bulletin said. 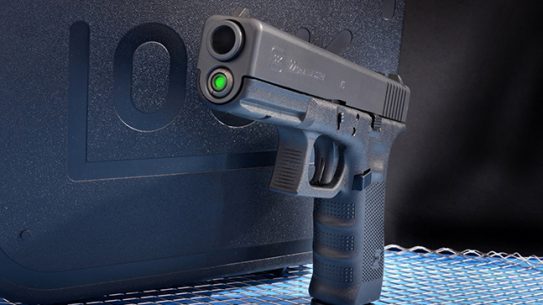