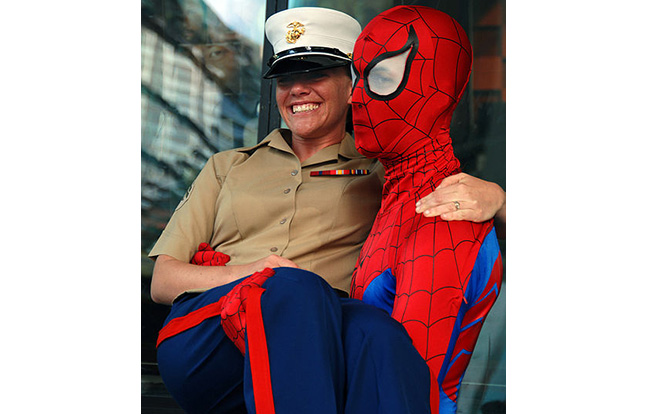 In an attempt to help soldier endurance and strength, the military has turned to some of the country’s greatest minds to develop a “Spider-Man” type of exosuit.

The military has asked Harvard’s Wyss Institute for Biologically Inspired Engineering to develop a so-called “Soft Exosuit,” according to Defense One.

The suit would imbue the wearer with what might be called “super” endurance and lifting ability. It may sounds like the “Iron Man” suit the military’s already tinkering with, but this Spidey suit would be constructed mostly of an experimental textile material in a scientifically-designed “web” pattern, rather than a bunch of hydraulic pumps and metal.

It would have a small low-energy microprocessor but wouldn’t need an enormous battery pack for operation. The prototype even comes equipped with Spidey sense in the form of a “network of supple strain sensors that act as the ‘brain’ and ‘nervous system’ of the Soft Exo-suit, respectively — continuously monitoring various data signals, including the suit tension, the position of the wearer (e.g., walking, running, crouched), and more.”

However, Defense One reported that the suit, which would be worn under a soldier’s regular gear, is years away from development because researchers believe that such a suit would “require some power system that humanity has not yet devised.” 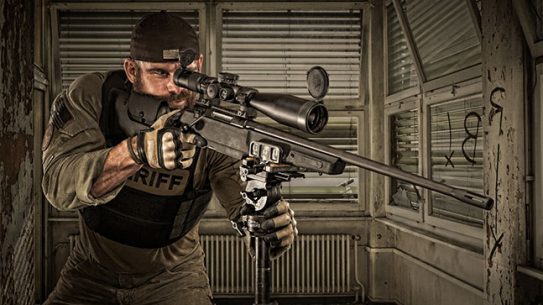