Federal agents charged four Georgia men they say are part of a fringe militia group with plotting to attack government officials with explosives and the biotoxin ricin, prosecutors in Atlanta announced Tuesday.

All four suspects were in custody and are scheduled to make their initial court appearances Wednesday in Gainesville, about 50 miles northeast of Atlanta, the U.S. attorney’s office announced.

“When it comes time to saving the Constitution, that means some people gotta die,” an arrest affidavit quotes one of the defendants, Frederick Thomas, as saying during one recorded conversation. 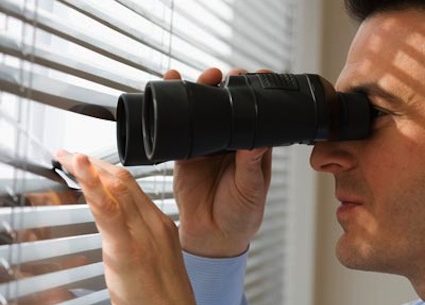 U.S. soldier investigated by FBI, arrested on suspicion of spying.