Shortly after Frank Jude Jr. was beaten, a Milwaukee Police Department commander investigated a suspected rogue group of officers known as “the Punishers,” who wore black gloves and caps embossed with skull emblems while on patrol, according to newly released documents.

Capt. James Galezewski examined what his report calls a “gang,” first in 2005 and again in 2007. The police academy supervisor concluded both times the Punishers represented a danger that warranted further investigation and action by the department, according to documents newly unsealed in Jude’s federal civil rights lawsuit against the city.

“This is a group of rogue officers within our agency who I would characterize as brutal and abusive,” Galezewski wrote in a December 2007 report.

“At least some of the officers involved in the Jude case were associated with this group, although there is reason to believe the membership extended beyond those who were convicted in the case.”

According to records and court depositions, the department would later open another investigation into the Punishers, but it appears little was done about the suspected group, named after a vigilante character from comic books and movies.

The department’s Professional Performance Division investigated questions about the Punishers as part of the Jude case, said Deputy Inspector Mary Hoerig in her court deposition. 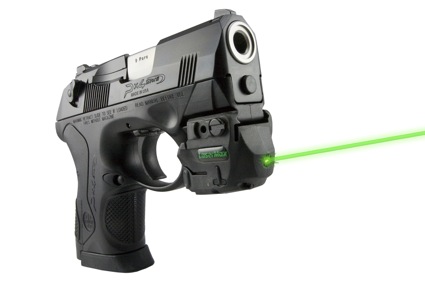