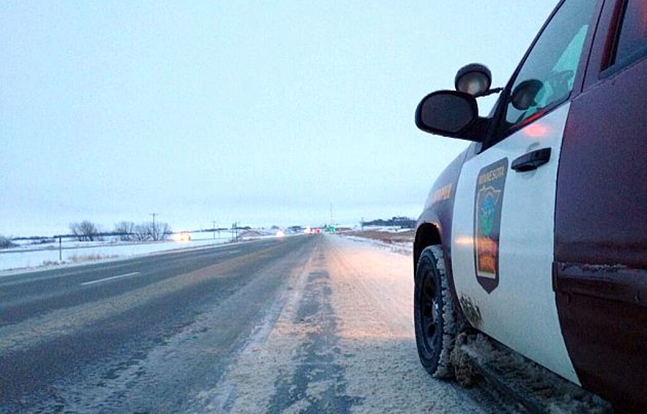 A report from State Auditor Rebecca Otto shows that Minnesota law enforcement agencies brought in nearly $7 million worth of criminal forfeitures in 2013.

According to the report, “gross sales of forfeited property or seized cash totaled $8,777,183.” After administrative expenses and lien holder obligations, the final tally of net proceeds for 2013 totaled $6,925,472.

Criminal activities that contributed to the $6.9 million-plus total included fishing violations, fleeing, weapon crimes, burglaries), robbery/theft and assault. However, those crimes accounted for just nine percent of the total forfeitures, as 91 percent came from controlled substance and DUI-related incidents. 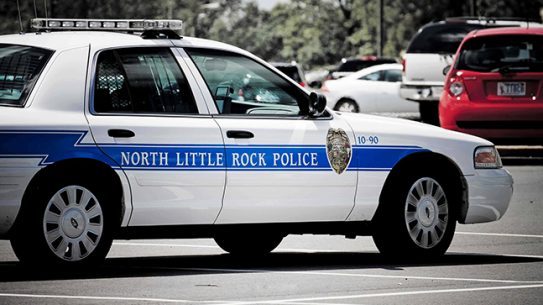