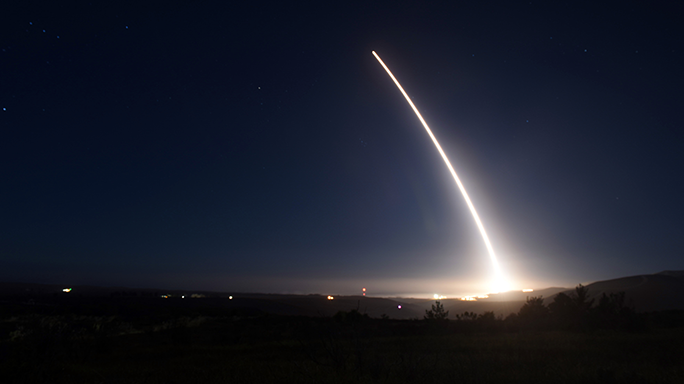 The following is a release from Air Force Global Strike Command Public Affairs:

The ICBM’s reentry vehicle, which contained a telemetry package used for operational testing, traveled approximately 4,200 miles to the Kwajalein Atoll in the Marshall Islands. Test launches verify the accuracy and reliability of the ICBM weapon system, providing valuable data to ensure a continued safe, secure and effective nuclear deterrent. All Minuteman III test launches are supported by a team from the 576th Flight Test Squadron at Vandenberg AFB.

“The flight test program demonstrates one part of the operational capability of the ICBM weapon system,” said Col. Craig Ramsey, the 576th FLTS commander. “When coupled with the other facets of our test program, we get a complete picture of the weapon system’s reliability. But perhaps most importantly, this visible message of national security serves to assure our partners and dissuade potential aggressors.”

“It has been an amazing experience for the operations and maintenance members of Team Minot to partner with the professionals from the 576th FLTS, 30th Space Wing and 625th STOS,” said Maj. Keith Schneider, the 91st MW Task Force director of operations. “Everyone involved has worked hard and dedicated themselves to the mission.”

The ICBM community, including the Defense Department, the Energy Department and U.S. Strategic Command uses data collected from test launches for continuing force development evaluation. The ICBM test launch program demonstrates the operational credibility of the Minuteman III and ensures the United States’ ability to maintain a strong, credible nuclear deterrent as a key element of U.S. national security and the security of U.S. allies and partners. 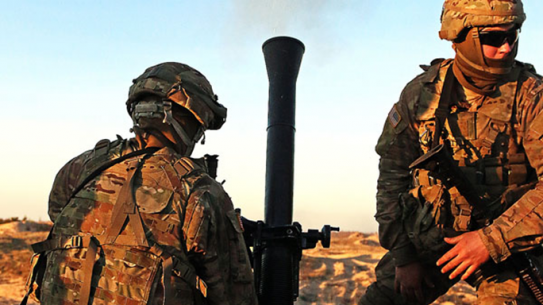 The all new 81mm mortar system from Watervliet Arsenal weight approximately 22 pounds and...