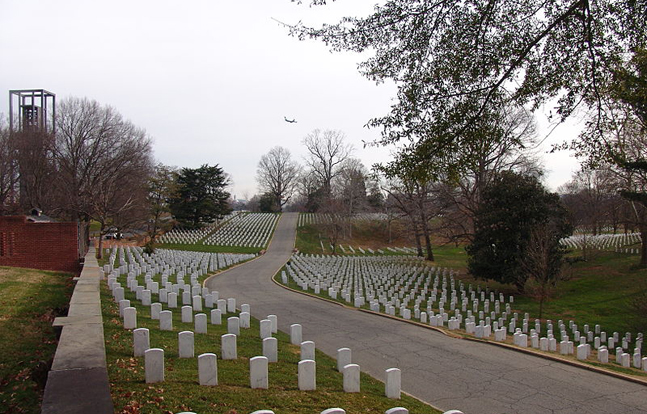 A missing U.S. soldier whose plan was shot down during the Vietnam War in October 1964 has been laid to rest at Arlington National Cemetery.

According to Fox News, a funeral ceremony on Friday honored the crew members of a C-123 Provider aircraft which crashed after being hit by enemy fire while on a resupply machine for a U.S. Special Forces camp at Bu Prang, Vietnam.

One of the crew members was Army Staff Sgt. Lawrence Woods of Clarksville, Tennessee. As Fox News reports, his remains have only recently been identified after they were recovered last year by U.S. and Vietnamese teams.

Woods is buried with six other crew members who were laid to rest shortly after the crash, Fox News said. The remains of the entire crew are buried in a single casket.

“I would like to say ‘thank you’ today to those who have never forgotten, who remember the soldiers and what they do every day,” said Laura Woods, wife of Sgt. Woods’ grandson Bobby. “I would like to thank the people who taught us what those initials mean – Prisoner of War and Missing in Action. We will never forget what you have done for all of us, and we appreciate it.” 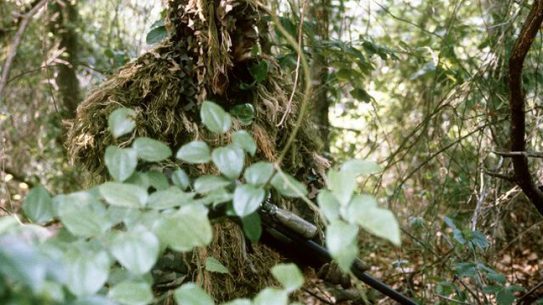 Elite snipers are set to descend on Fort Bragg, N.C. to take part in...