One of the measures before Missouri’s legislature was to lower the legal age for carrying a concealed weapon from age 23 to age 21.

Terry Ray of Columbia keeps his gun on him all the time.  He said he doesn’t think there is much of a difference in the maturity level between someone who’s 21 and someone who’s 23.  “You can ask men who are 18 years old to go defend your country. Why can you then turn around and say, no we’re not going to let you defend yourself,” said Ray.

Ray says there’s no downside in lowering the age limit and it offers more people an opportunity to protect themselves.

But Democratic Senator Robin Wright-Jones of St. Louis City said if more people are allowed to carry a gun, it makes citizens less safe. She’s concerned people going to sporting events and other big gatherings will keep guns in their cars.

Wright-Jones says criminals know this, and will break into cars to get easy access to the weapons.

“Residents are coming into the city with weapons in their cars. So again, you have a whole nother source of weapons to be used on the streets,” said Jones.

About two-thirds of states offer concealed weapon permits to people who are at least 21.

Mike O’Dell a salesperson for Target Masters, a gun store and firing range in Columbia says some 21- and 22-year-old Missourians get around state law by applying for permits in other states.

“At the age of 21 you can open carry, but in Missouri you can’t conceal-carry,” said O’Dell.  “Well, if you go through loopholes of the different state non-resident permits you can.”

Columbia Democratic Representative Chris Kelly doesn’t think being able to carry a gun makes a person safer, but he said it is a constitutional right.  “The whole theory that you’re safer because you carry a firearm I think, is inaccurate. But the question isn’t whether they’re safer, it’s whether they have a right to do so,” claims Kelly.

For Terry Ray having the option to conceal and carry is comforting.

Ray is 62 years old, and would not be affected by the legislation.  However he says any responsible adult should be allowed to carry a gun.

Anyone applying for a conceal and carry permit must go through several of steps.

They include background checks, an eight-hour course and fees that go along with the permit.

While this more lenient conceal and carry bill passed in the House, it never got on the Senate’s debate calendar for this legislative session. 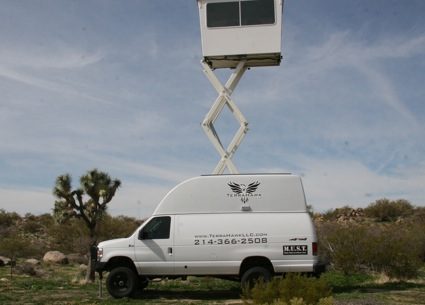